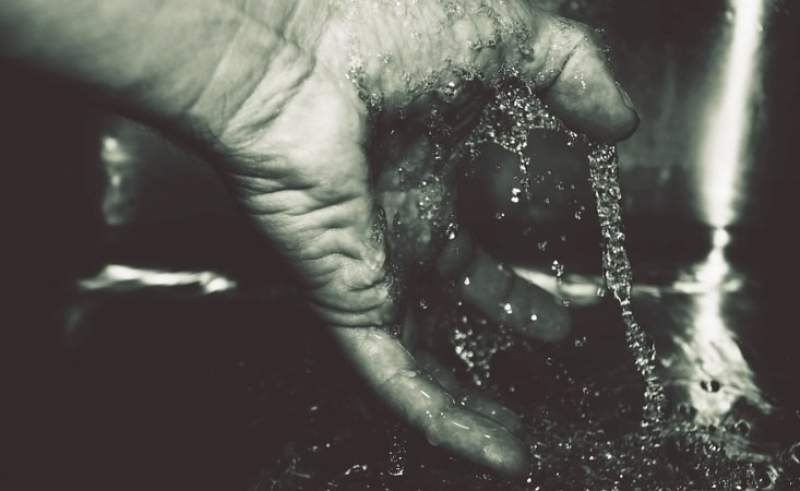 Minister Chiponda said the twelve were discovered from different places after succumbing to cholera.

During the briefing, Chiponda maintained Government’s position to delay the opening of Primary and Secondary schools in the two cities of Blantyre and Mzuzu.

“Some of these people stayed alone in their homes so they had nobody to take them to the hospital while some of them are hiding to tell their neighbors that they have cholera which is very unfortunate.” She added.

Minister of education, Agnes Nyalonje commenting on the postponement of school opening dates said if not properly handled, schools have the possibility to become hotspots for the spread of cholera.

She indicated that this does not only risk lives of leaners but also communities surrounding the schools.

“We’ve had lessons from COVID and we are improving every time, so I want to emphasize that schools will be supported to make sure that leaners catch up on the learning lost and as the year ends nobody is disadvantage because of such.” She said.

In the past seven days, 2773 cholera cases were recorded in Blantyre and Lilongwe. From this figure, Blantyre registered 23 deaths while Lilongwe recorded 36 deaths.