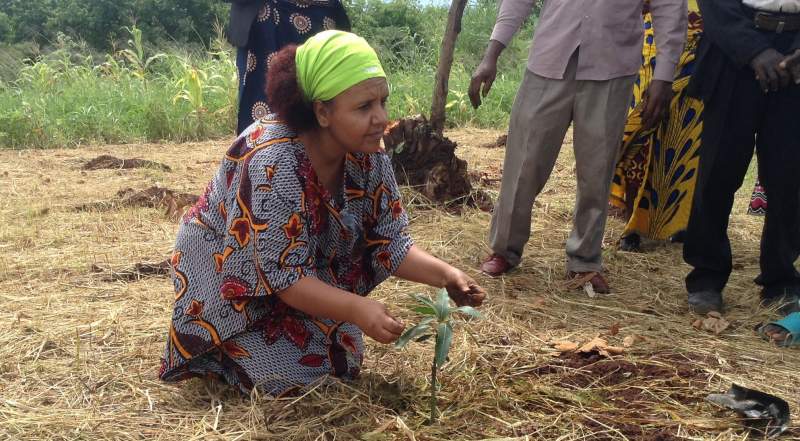 As funding problems continue paralyzing operations of most Community Based Organizations (CBOs), a local organization says communities now need to be taught sustainable ways of running their institutions such as venturing into agri-business instead of relying on donors only.

Mlambe Health and Social Trust (MHEST) Executive Director, Dr Zahra Ismail, says among others, CBOs should be supported to plant more fruit trees which in turn will give them cash through selling of the fruits on top of curbing effects of climate change through tree planting.

Meanwhile, the organization has launched a five year program to donate trees and empower CBOs produce and plant more trees in some parts of Zomba district such as the area of Senior Chiefs Chikowi, Mlumbe and Mwambo which are prone to disasters.

According to Dr Zahra, the idea is to help communities be able to generate income that will in turn help the CBOs support vulnerable groups such as the elderly, the sick and orphans amid continued social challenges facing the vulnerable groups.

"We want the CBOs to be self-sustaining. The fruits being planted will help them generate income and be able to look after our elderly and children. We also want them to be taking care of the environment," said Dr Zahra.

According to senior Chief Chikowi, most CBOs in the area are struggling to sustain their operations due to funding problems and hunger the area continues to experience almost every year and the coming in of the project will go a long way in addressing some of the challenges.

About one million trees will be planted in Zomba district in the next five years according to MHEST technical director Grace Makonyola.