Crocodiles Cause Havoc in Mangochi 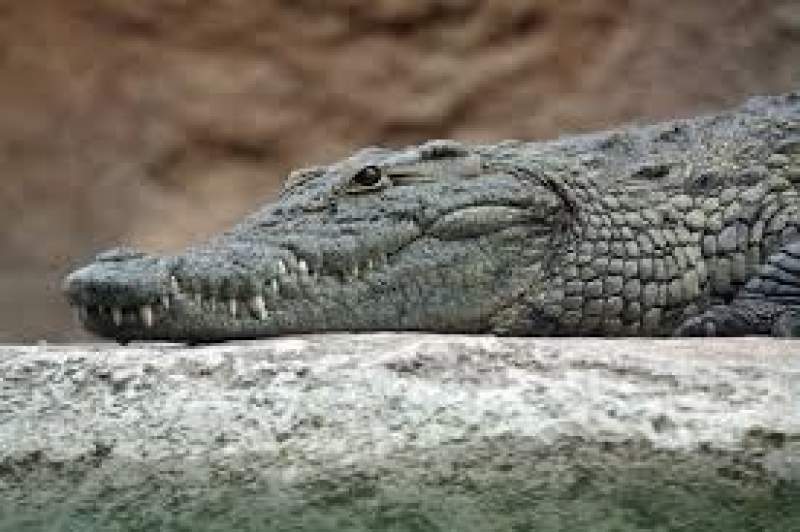 Communities around Lugola in the area of Traditional Authority Makanjira in Mangochi say are now leaving in fear due to crocodiles reportedly to have killed 4 people in a space of 3 weeks.

Communities told Zodiak Wednesday following the last incident that happened on Tuesday where a lady is reported to have been attacked while transplanting rice in the swamps along Lake Malawi where people only manage to find cloths and parts of her body following day.

“Three weeks ago, a young man was reportedly attacked at Luwunda village before a young lady at Mapata village fell victim. Later a fisherman at M’dala village was killed by a crocodile,” explained one of the concerned villagers.

He said on Tuesday afternoon a woman believed to be in her 40s was also attacked at Lipongo village while transplanting rice with her husband in the swamps along Lake Malawi.

It is said that the husband reportedly tried to shout for help but when people came on the scene, the crocodile had already escaped with the lady and a search could not yield any result until Wednesday afternoon when they only found a cloth and a breast believed to be of the lady.

Ward councilor for the area, Councilor Julius M’bwana, told Zodiak Thursday that he has been informed about the Tuesday incident and will be visiting the area.

“Yes, I have been informed about that incident and I will be visiting the area. For other cases am not aware but that can be true because with the rains crocodiles can even go upstream in the rivers here,” said Councilor M’bwana.

But Mangochi Police Public Relations Officer, Inspector Roderick Maida, says he is yet to get information from the officers on the ground.