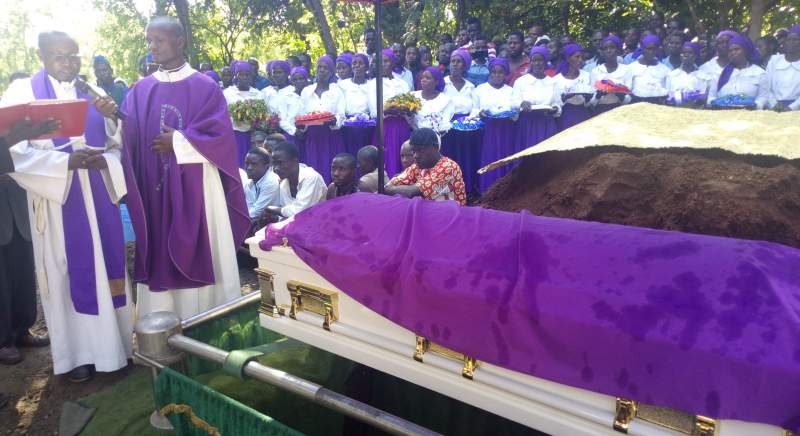 Senior Chief Makhwira of Chikwawa district has been laid to rest at a ceremony where minister of local government urged royal families to stop overburdening the courts with chieftaincy wrangle cases.

Ben Phiri told the gathering at Ngwengwe Headquarters on Monday that most development works have stalled in various areas because of rampant chieftaincy disputes.

He asked the Makhwira family members to have sober minds when appointing the heir to the throne.

"Please, when you are ready with name of a right heir to the throne, tell us. I hope the district commissioner and Paramount Chief Lundu will come and guide you," said Phiri.

Late Senior Makhwira who was installed as chief in 1994 is survived by a wife, seven children and 24 grandchildren.

He died on Saturday at the age of 91 after a long illness at Queen Elizabeth Central Hospital after suffering from diabetes.