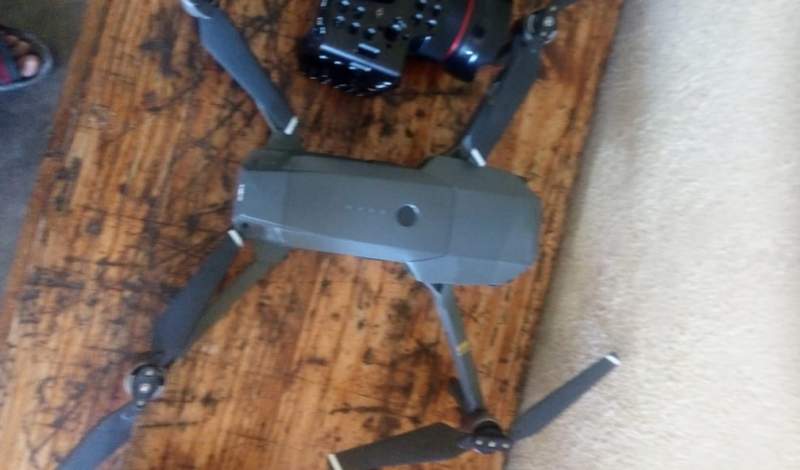 Investigators from the Malawi Defense Force (MDF) are investigating a drone that was flying over the Force’s Chichiri Campsite in Blantyre yesterday.

MDF Spokesperson, Major Paul Chiphwanya, says soldiers at the camp detained the drone and investigators will find out what was being taken by the drone.

“We captured a drone that was hovering over our camp. Our investigators have gone down to Blantyre to find out who own the drone and exactly what they were photographing,” he said.

Owner of the drone, Ben Kanyizira, declined to shed more details, saying “the issue is being handled by MDF so if you want more information, you can contact them. I cannot say much,” he said.