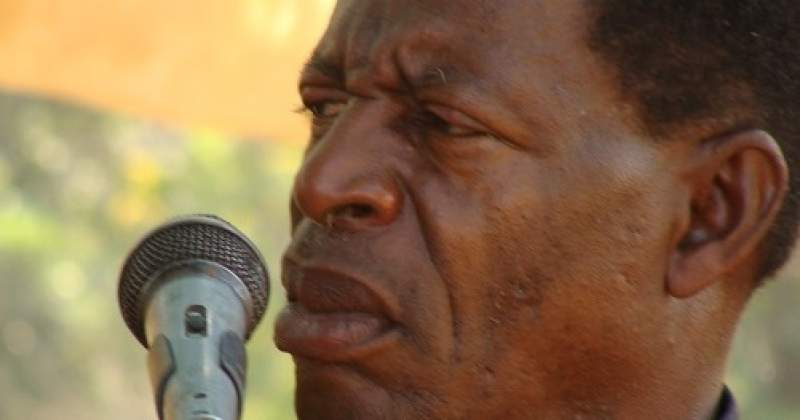 A sharp disagreement marred the full council meeting in Chikwawa on Wednesday when Paramount Chief Lundu exchanged nasty words with Traditional Authority Mulilima based on their political Affiliations.

In an interview after the meeting, TA Mulilima told Zodiak that Paramount Chief Lundu deliberately provoked him when he said that he would no longer greet him since his party had won the presidential poll while Paramount Lundu said TA Mulilima had just chosen to be disrespectful.

The incident kept Ward councilors, Members of Parliament and some government officers shocked.

Mulilima claims that Lundu confronted him when he alleged that he would no longer greet him since his MCP party had won the presidential poll.

Then the two chiefs called each other 'stupid' with Mulilima saying he cannot respect Lundu if he does not respect himself.

When contacted Paramount Lundu described TA Mulilima as ignorant who chose to be disrespectful just because of the current political environment.

District Commissioner Ali Phiri said was saddened by the incident on the other part asking chiefs to co-exist being the custodians of culture.

"Our expectation is that chiefs being the custodian of culture have to be exemplary by promoting co-existence and contact and dialogue," said DC Phiri.

Bede scooped 10 votes against Khofati Malunga who got 4 while Goche went unopposed.