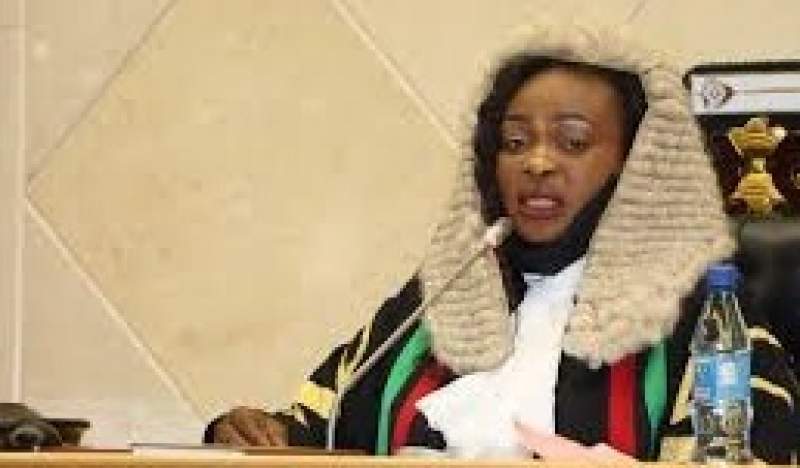 Commentators say it is high time national assembly started leading by example to respect will of the people by enforcing Section 65 of the Constitution.

Constitutional lawyer, Dr. Bernadette Malunga, says continued failure by speaker of parliament to enforce the Section will paint a picture of a lawless state.

“The law says that the speaker has powers to declare vacant seat of any parliamentarian who crosses the floor in parliament. We have seen this happening for a long time that most members of parliament especially in opposition side ditch to ruling side.

“What will happen if all the opposition members of parliament join the government side? It means we are going back to one party system which we do not want.

“This Section reinforces rule of law and democracy in the country. It is an important law and we have to respect it,” Dr. Malunga said.

Dr. Malunga added that “it is the parliament that make laws and members of parliament should be first people to respect the laws, especially the constitution.”

On the other hand, political commentator and renowned journalist, Peter Jegwa Kumwenda, says members of parliament undermine principles of democracy when they cross the floor in the house.

“There is a reason why framers of our constitution included Section 65. It is a good law which I think supports the idea of multiparty democracy which Malawians voted for in 1993. We must have this law and we must respect it,” said Kumwenda.