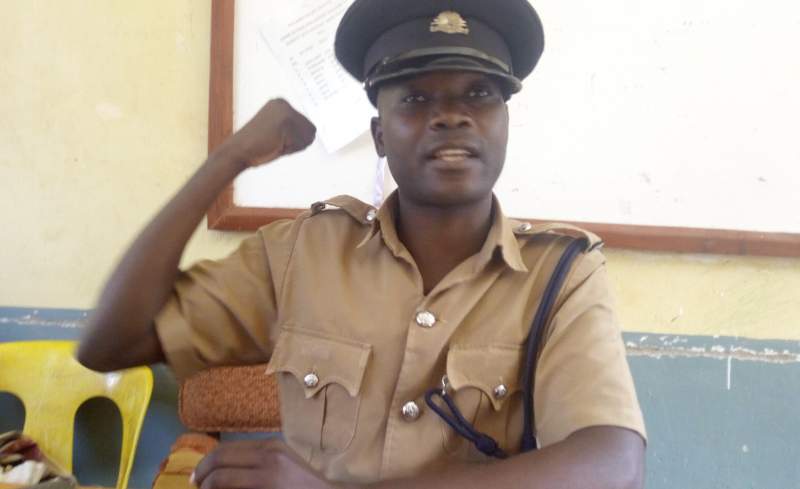 There are conflicting figures on cases of gender based violence registered by government departments in Mulanje.

“We are not ashamed with the figures. To us it means people are not now reporting GBV cases to relevant authorities and there is documentation of such cases,” said Jamu.

“Most of the cases registered are defilement offenses. Last year we registered 95 cases and this year within the same period we have registered 112 GBV cases,” said Ngwira.

The difference in figures has raised eyebrows on coordination among the departments in the district.

District Civic Education Officer for National Initiative for Civic Education (NICE) Saiti Chikwapulo has since called for coordination among government departments for the district to have accurate and uniform figures of registered cases.

“Again there is need to strengthen our referral systems for victims of GBVs to be assisted with speed,” said Chikwapulo who is also chairperson of Civil Society Organizations (CSOs) in Mulanje.