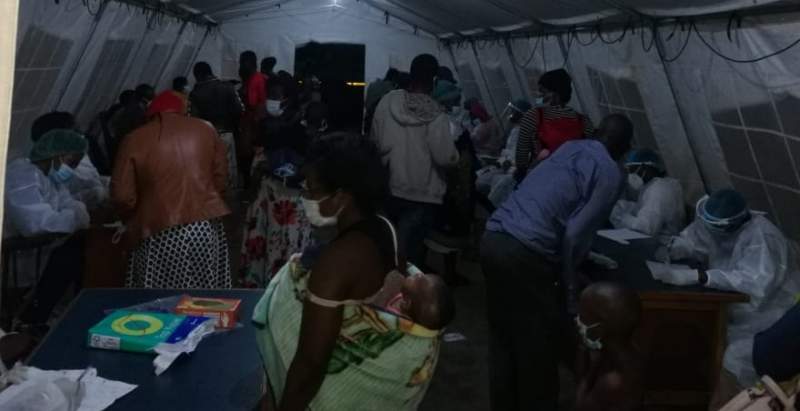 Maononga was among Malawian returnees from South Africa - file photo

A 29 year old man, Masautso Maononga, who was among Malawian returnees from South African died on Sunday on the way back home.

Maononga was among 884 returnees who arrived in the country through Mwanza border.

He says cause of death is yet to be known.

According to Zulu, Maononga went to South Africa in November 2017 and he was staying at Mpumalanga

“His body has been taken to Mwanza District Hospital for postmortem,” Zulu said.

The 23rd cohort of the returnees has 884 Malawians that include children and 251 people who violated immigration laws in South Africa and were being held at Lindera Detention Center.