Man In for Possessing Medical Drugs 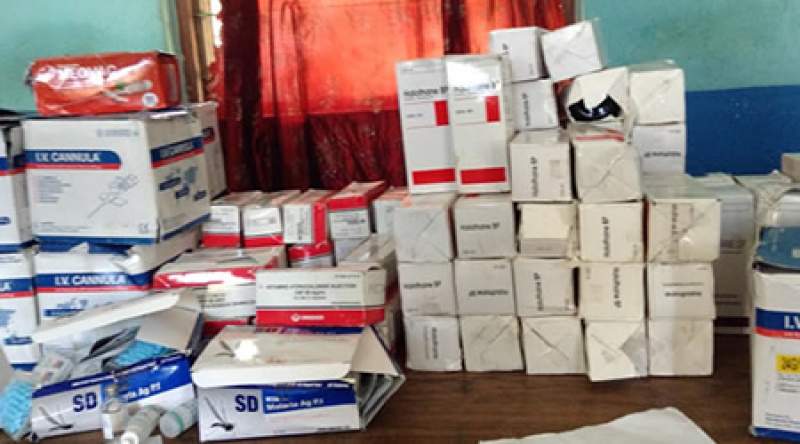 Police in Limbe have arrested a 37-year-old man on suspicion that he was possessing medical drugs and equipment illegally.

Spokesperson for the Police, Inspector Patrick Mussa, says police acted on a tip and arrested Alick Nyasulu on 12 January, 2021.

“After a follow-up and a search, the following drugs and equipment worth millions were found; amoxicillin, bactrim, albendazole, LA, medical printer, syringes, assorted testing kits and machines and many more,” he said.

Inspector Mussa says the suspect has been charged with illegal possession of medical drugs and equipment and will appear in court soon.

“We have instituted an investigation to establish the source of the drugs and equipment,” said Inspector Mussa.

The suspect hails from Lweya village in the area of Traditional Authority Wasambo in Karonga district.