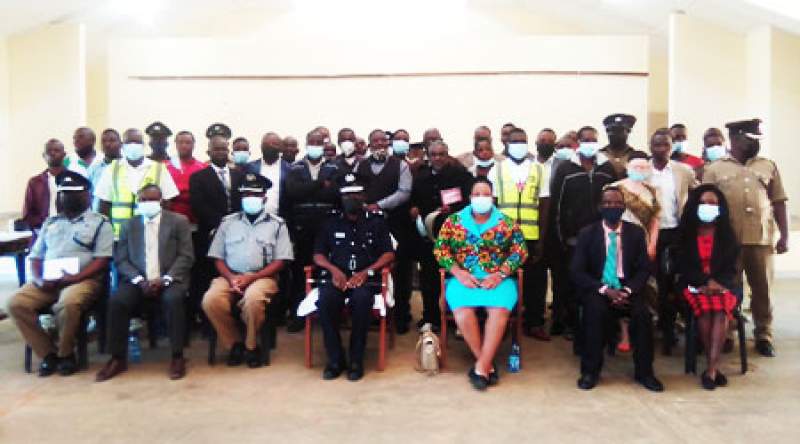 He spoke this in Neno yesterday during his familiarization tour where he also urged the people of upper Neno to respect the rights of the elderly by among other things desisting from mob justice on witchcraft accusations.

"It's sad to note that the elderly are being abused here in Neno through, among other things, being torched to death on witchcraft accusations. This has to stop as the wrath of the law will catch the culprits,” he said.

"In Neno district, we have absolute shortage of men in uniform and crime combat is being difficult in the area of Senior chief Dambe where often times the elderly are being torched to death on witchcraft accusations and police fail to arrive in time due to mobility challenges", added Ellobiam.

On crime rate in the first quarter of this year, according to deputy national police spokesperson Peter Kalaya crime rate has decreased with a tremendous increase in road accidents.

Kalaya further says major crimes such as rape and murder have also decreased thanks to good working relationship between the police and the general public.

"We attribute the decrease in crime to good working relationship that we have with the community but we are worried with the increase in road carnage as most motorists are not following road rules", he said.