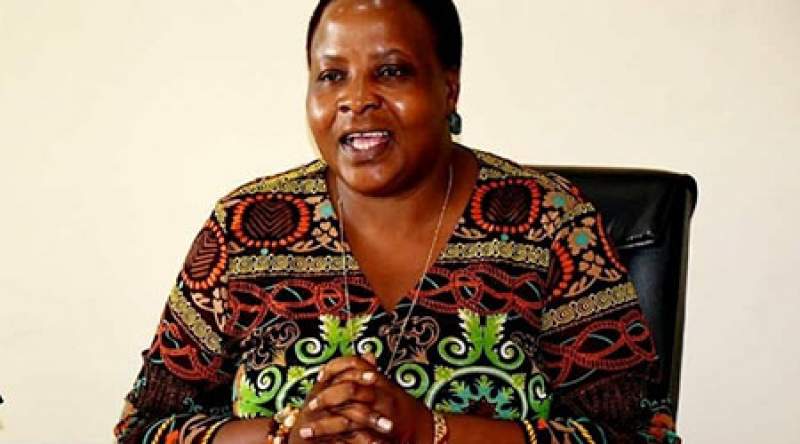 Ministry of health says it is engaging with the ministry of finance to release funds to buy drugs between now and the time parliament passes the 2021/2022 national budget amid drug shortage in some public health facilities.

Minister responsible, khumbize Kandodo Chiponda, said her ministry is aware that most districts have run out of their drug budgets and to avoid more drug shortages in the facilities, they need a waiver.

Chiponda disclosed this in Mangochi on Tuesday after parliamentarian for Mangochi North constituency, Benedicto Chambo, complained of drug shortages in public health facilities when the minister was opening Lulanga Health Center Maternity Wing that has been constructed by Norwegian Church Aid in his area.

Chambo, who describe the development as a lifesaver, claimed that in the absence of such a facility, the area has registered a number of avoidable maternal deaths as the referral hospital at Mangochi boma is about 130 kilometers away.

Then the parliamentarian asked the ministry to make sure that the facility which is under CHAM is well supported so that people should benefit, saying most of the facilities now do not have enough drugs.

“When people go to public health facilities, they are told to buy drugs in private pharmacies. My appeal to the minister is that this facility, despite being under CHAM, should be supported,” explained Chambo.

Proprietor of the facility, Bishop Brighton Malasa, of the upper shire diocese of the Anglican Church, also asked the ministry to make sure that it is paying them in time the money under Service Level Agreement as paying them late has always compromise service delivery.

“This is an ongoing challenge that sometimes government delays in paying such services which affects service delivery,” explained Bishop Malasa.

Chiponda promised that government will look on challenges that have dragging the payments of money to CHAM facilities.

According to the country Director for Norwegian Church Aid and Danish Church Aid in Malawi, Havard Hovdhagen, they have used K302 million to construct the facility which has a bed capacity of 40 women and 10 male champions.