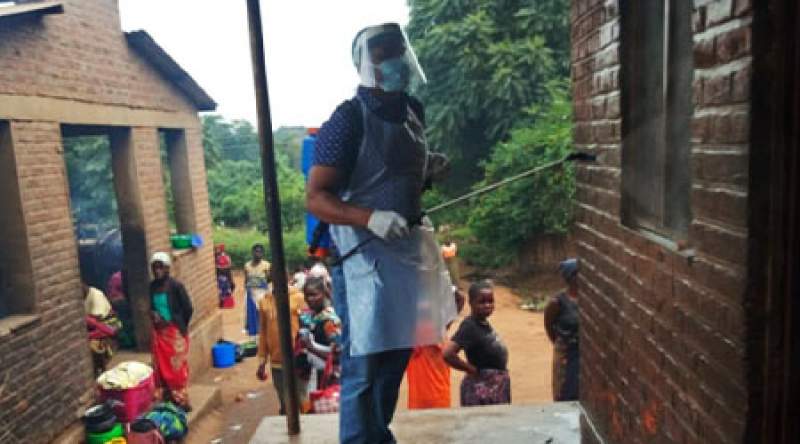 Just a day after Zodiak carried a story of bed bugs wreaking havoc at a guardian shelter at Mulanje District Hospital, health authorities on Tuesday moved in and fumigated the facility.

Confirming the development to us, the hospital’s spokesperson Chipiliro Mjojo, says already they had plans to spray the walls of the facility.

“We routinely fumigate the facility but it does not take long before the bed bugs re-infest because guardians come and go and we believe they bring them from their homes,” said Mjojo.

A visit to the facility on Monday morning found some bed bugs crawling on walls and guardians told Zodiak Online that the bed bugs were giving them sleepless nights.