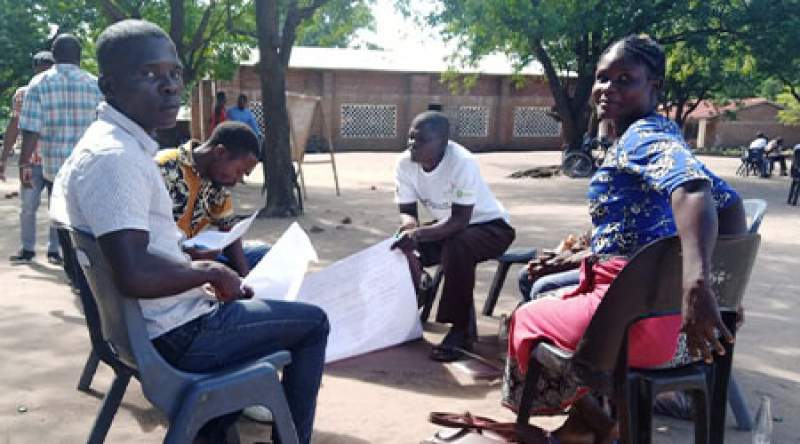 Meanwhile, WORLEC is implementing a three-year project on ending violence in the district which is being bankrolled by UN Trust Fund.

According to Mauluka, already the project is making a difference, saying a lot of women and girls are now coming in the open to report GBV cases.

"We are employing various approaches to drive the message home. We also set up star cycles which comprise different types of people as well as community action groups. The idea is that the communities should have skills to address GBV issues.

"So, we have seen a trend of things that are happening in addressing social cultural factors," explained Mauluka.

The WOLREC said through such initiatives women are demanding essential services from duty bearers especially on issues that are attached to GBV.

"For example, in some selected villages in the area of Senior Chiefs Malemia and Tengani, duty bearers such as ward councilors have provided a number of boreholes and other water points as a result," said Mauluka.

WOLREC has been reviewing the program which according to Mauluka is critical in readdressing some of the things, appreciate the changes that are there.

"We didn't plan for Covid -19 and the shocks that come with it, but after talking to our donor. We got additional funds for such a crisis. Apart from GBV issues, we have reintroduced Village Savings and Loans (VSL), Personal Protective Equipment (PPE's) besides we also distributed bicycles to address mobility challenges and smart phones for gathering of data,” said Mauluka.

According to Mauluka, the VSLs have helped to address the shocks within the families adding that child marriages and teenage pregnancies have also gone down.

"Such initiatives have changed how men perceive women," said Mauluka.

The WOLREC Program Manager, Gift Mauluka, has since called for coordination among partners, saying it is critical in avoiding double reporting.

She said the more cases that are being reported could be an indication that the cases are on the right hence the need for concerted efforts.

"We have star cycles; each cycle comprises 30 members. We discuss common GBV cases affecting women and girls in our area.

“We have been taking GBV messages to our communities including the referral pathways. Many are now coming in the open to report to Traditional leaders, and Community Victory Support Units (CVS's).

According to Matiki, polygamy is one of the factors that are contributing to GBV cases.

"We are sensitizing men to avoid having more than one wife."