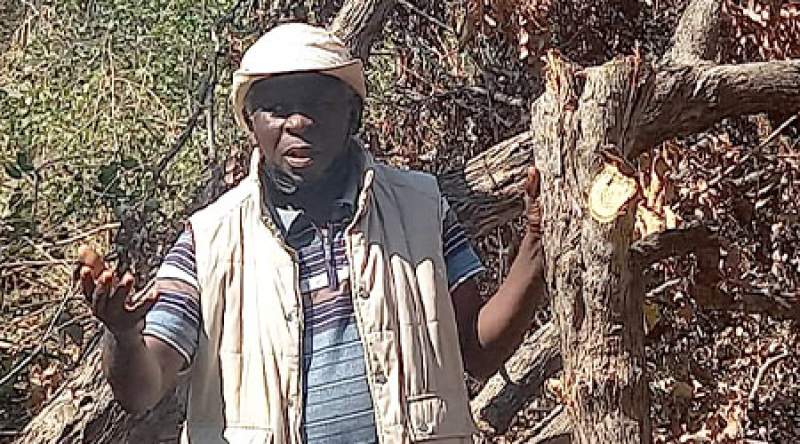 An environmental governance expert has asked government to be decisive in handling people who are deliberately encroaching public and private forests, saying such malpractices are threatening conservation of natural resources in the country.

Godfrey Mfiti told Zodiak on Sunday afternoon that apart from enforcing the law, authorities need to promote agro-forestry to minimize the existing pressures on forests, which people depend on for survival.

“There is a need to enforce the law to punish people who encroach on public and privately owned forests,” said Mfiti.

He is of the view that government and development partners need to scale up the establishment of village woodlots and agro-forestry initiatives to ease the existing pressures on forests.

This comes when some people in the area of Traditional Authority Saimon in Neno have encroached a 20-hectare Chavi private owned forest, where about 3, 000 indigenous trees have been pulled down.

Owner of the forest, Raban Hiwiya Banda, has described the current situation as pathetic, considering that he has spent more than 20 years taking care of the forest.

“It was clear that these people that invaded my forest did so, solely for charcoal production. It will take a lot of time for these trees to regenerate,” complained Banda

He added that he wants to turn Chavi forest into a tourism center where people including students can conduct their picnics.

Village Headman Mkundika 3 has also condemned the wanton cutting down of trees in Chavi forest.

The forest comprises indigenous trees including Mopan, bitter leaf trees among others.

Currently, the government and different partners are struggling to contain the massive deforestation in various parts of the country where people are invading forests to cut down trees for charcoal production and others.