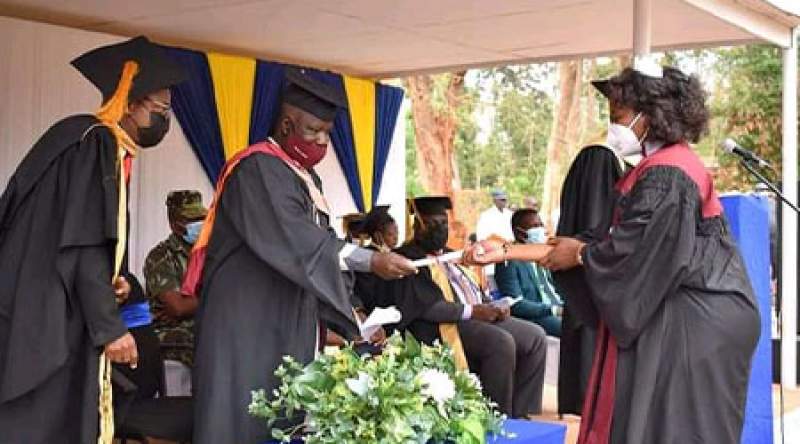 Head of the Catholic Church in Malawi, Archbishop Thomas Luke Msusa has urged health workers to desist from the tendency of drug theft.

Msusa says the tendency is fueling the suffering of poor people as they are told to buy from private hospitals or pharmacies because government hospitals have run out of essential drugs.

He made the remarks Saturday when presiding over a graduation ceremony of 127 students at Holy Family College of Nursing in Phalombe.

According to Msusa, health workers should respect government property such as drugs by keeping it safe and not stealing the meagre drugs found on hospitals.

"I am appealing to the graduating students to make a difference once they are employed in various health facilities," said Msusa.

On his part, one of the best performing students, Andrew Mwale, says he is equipped with relevant skills that will help him discharge duties professionally.

Mwale says he will ensure that drugs are used for the intended purposes and not selling them leaving people suffering in the process.

A total of 127 students have graduated with diplomas in nursing and midwifery after completing a three-year training course.

During the ceremony, college officials unveiled plans to roll out pharmacy and clinical medicine courses.