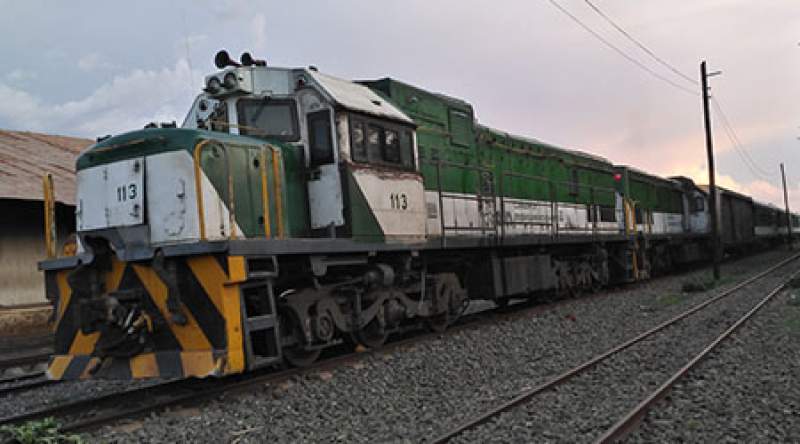 Nacala Logistics has suspended its operations pending assessment that will be conducted because of Cyclone Ana which is still rearing its ugly face in the country.

The Company’s Public Relations Officer, Wezie Kalua, says the cancellation of Limbe to Balaka on Tuesday and Wednesday's Balaka -Nayuchi trains has been necessitated following warning by the Department of Meteorological Services.

Kalua said an assessment will be done on Thursday and Friday to determine whether to run the passenger train on Saturday January 29th or not.

According MET department, Cyclone Ana has proceeded to Mozambique but has cautioned people to exercise care.

Meanwhile, some small-scale business people who rely on rail transport have told us the development will affect their operations.