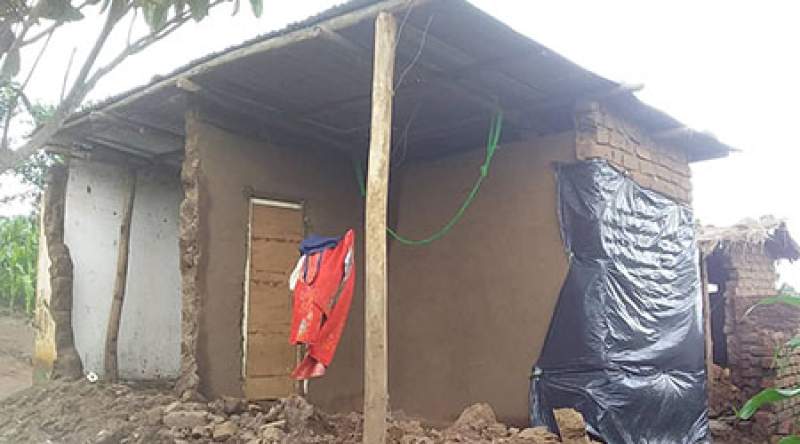 Three children have died while seven others injured in Thyolo after being hit by collapsing houses following heavy downpour.

Thyolo District Commissioner, Douglas Moffat, has told Zodiak on Wednesday that the preliminary assessment indicates that Cyclone Ana has also affected 2, 560 households where their houses have collapsed, crops submerged and washed away.

"These incessant rains have destroyed houses and, regrettably, we have lost two lives of children in the area of Inkosi Bvumbwe while one in Traditional Authority Mbawera in the district after being hit by the collapsing houses," said Moffat.

Currently, the report shows that 179 people are in four camps in Traditional Authority Thukuta, especially in schools and a courtroom.

Meanwhile, Makungwa Ward Councilor, Idrisa Gausi, has called for assistance since the affected families have lost everything.

According to Moffat, the extent of the damage is likely to increase since the assessment is still underway.