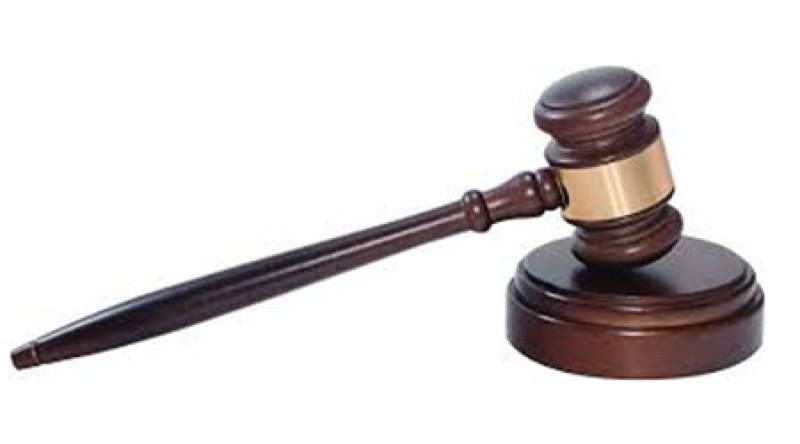 A Senior Resident Magistrate's Court in Mangochi on Tuesday, March 1, 2022, convicted and sentenced Chidima Patrick, 37, to 21-years imprisonment with hard labour for defiling and impregnating his 13-year-old sister in-law.

The court heard through state prosecutor, Police inspector Amos Mwase, that Patrick who is a Village Headman Chalenga, started sleeping with the girl in November, 2021, but the matter came to light in February, 2022, after the convict's wife noticed some changes on her sister's appearance.

Inspector Mwase said after the girl was asked, she revealed the ordeal and mentioned Patrick as one responsible for her 18 weeks’ pregnancy.

“The matter was reported at Chilipa Police Unit where a referral letter was issued for a medical test and the results from Chilipa Health Centre confirmed about the pregnancy,” said Mwase.

However, appearing in court, the accused pleaded not guilty, prompting the state to parade four witnesses who proved the case beyond reasonable doubt.

In mitigation, he asked for the court's leniency, saying he is a breadwinner and leader for his village, but in its submission, the state pleaded for a stiffer sentence citing that as a guardian and leader, Patrick was supposed to protect the girl and led his people by example.

Passing judgement, Senior Resident Magistrate Rodrick Michongwe, concurred with the state, and handed a 21-year jail sentence to Patrick, saying the punishment should serve as a lesson to others.