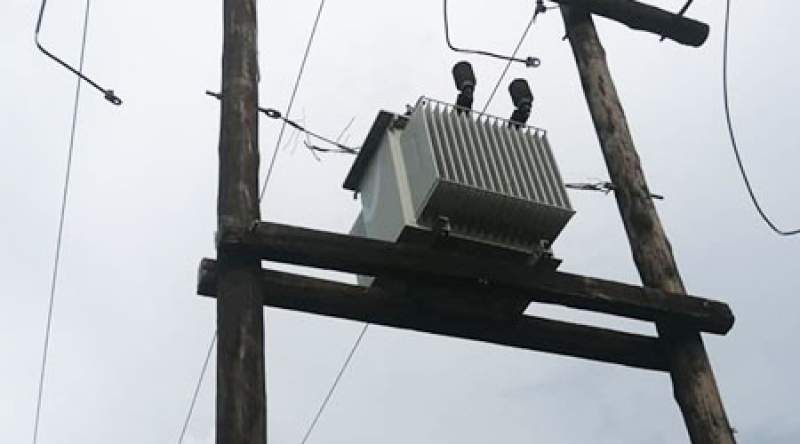 Police in Balaka have arrested three suspects in connection with Electricity Supply Cooperation of Malawi (ESCOM) stolen transformer which was vandalized at Andiamo last week.

According to Balaka Detective Sub Inspector, James Chimulu, the stolen property is valued at K3 million

Balaka ESCOM District Distribution Officer, Joseph Saliwa, has confirmed the recovery of 35kgs of copper wire, 12 small pieces of timber which are used to climb ESCOM poles, one cable cutter, one catapult, and some stones for defending themselves during operations, and a motorbike they use to transport stolen items.

Police are hunting for three more suspects in connection with the vandalism who are still at large.