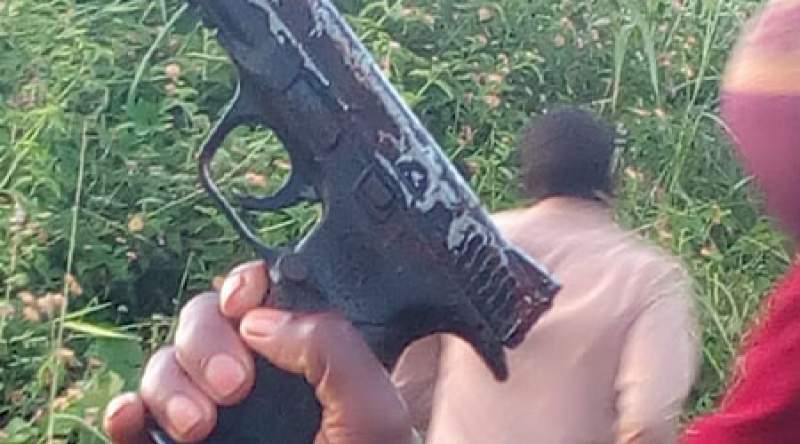 Police and some communities in Mulanje on Thursday night foiled a robbery attempt at a shop of a businessman of Indian origin in Mozambique.

He said the four stopped with an intention of robbing of the occupants of the said vehicle but community members who were patrolling around the area got suspicious with their movements and they apprehended them.

“Police rushed to the scene and after searching, they found them with two toy pistols, a panga knife and a spare motor vehicle registration number plate NE 8371,” said Ngwira.

The four will appear in court as soon as investigations are over.