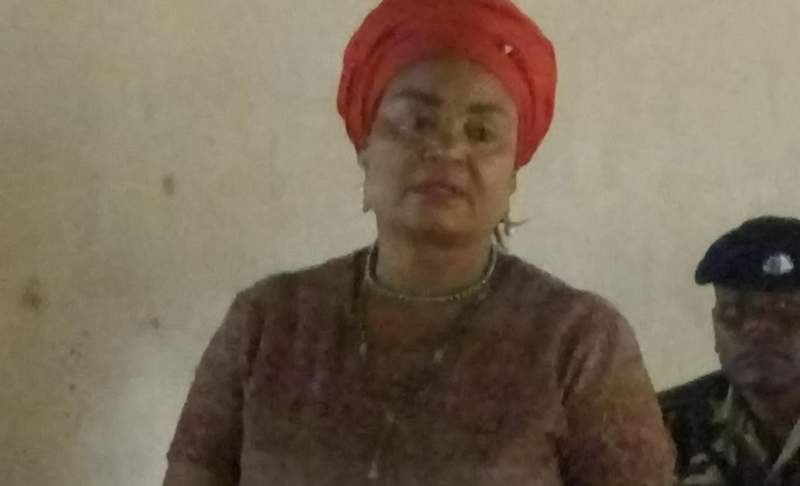 The Ministry of Gender and Social Welfare says it has no plans to adjust upwards the monthly honoraria for the beneficiaries of the Social Cash Transfer Programme (SCTP) in the wake of the current harsh economic situation.

Speaking to Zodiak on Thursday, social welfare minister Patricia Kaliati said the government is instead planning to increase the number of beneficiaries to ensure that a lot of people are graduating from the cycle of poverty.

Kaliati said currently the program targets only 15 percent of the country’s population at the district level, so adjusting the honoraria upwards will keep out more of those that are not benefiting from the program.

“The ministry plans to increase the number of beneficiaries in the initiative as such it cannot promise that it will top up the monthly honoraria now,” said Kaliati.

She added that beneficiaries are encouraged to join Village Saving and Loan (VSL) groups where they can save money they receive and start some businesses.

Programs Manager at the Centre for Social Concern (CfSC) Bernard Mphepo has tipped the government to consider revising the honoraria package because of the devaluation of kwacha, the inflation rate [at 19.5% as of May] and the recent fuel price hike which he says are negatively affecting people in the country.

The government-backed SCTP, locally known as the Mtukula Pakhomo, is an unconditional cash transfer scheme targeted at ultra-poor and labor-constrained households. On average, beneficiaries receive K9, 000 on a monthly basis.