Thyolo Works on 500 kilometres of Roads in 5 Years 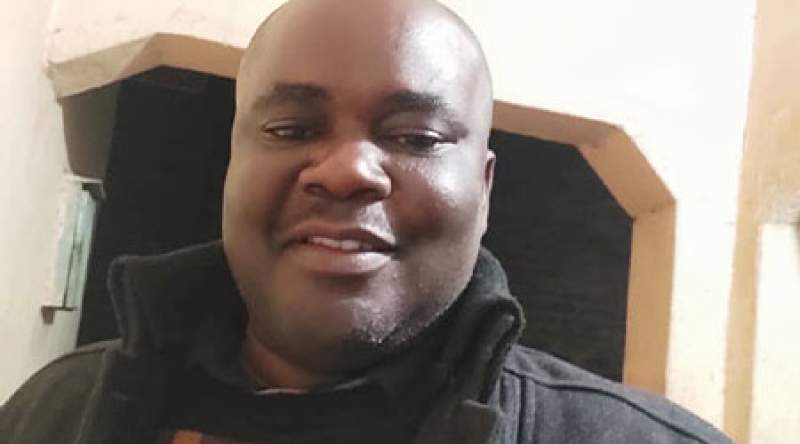 Civil Society Organisations (CSOs) in Thyolo have challenged the district council to avoid being over ambitious in planning developments after it has constructed and rehabilitated 50 percent of the planned kilometers of access roads in five years.

The council's director of public works Amos Lisimba told Zodiak Online on Tuesday that through ASWAP, Roads Authority and Constituency Development Fund (CDF) projects, they have constructed at least 500 kilometres of roads which is way below 1000 kilometres projected under the expiring five-year District Development Plan (DDP).

Lisimba has attributed this to funding constraints as they mostly rely on donors.

"We have achieved at least 50 percent of the projected figure. We have done this through ASWAP projects. To add on this, through Roads Authority, we have rehabilitated some community roads. And also, through MPs using CDF, they do rehabilitate some.

Meanwhile, Thyolo District CSO Network Chairperson Willard Mwambo said it is sad that the district has not achieved much of the plan such as constructing many roads which is a right.

"It not good news to celebrate because they planned to construct 1000 kilometres within five years as a district. So, having just reached 50 percent it is not something to clap hands for. This is because having good roads is a right. They help communities to transport goods and when accessing social services.

"So, I think in the near future, we need to plan in accordance with the available resources. We need not to be over ambitious," he advised.

The plan which was put together with support from Malawi Local Government Accountability and Performance (LGAP) is expiring this year.