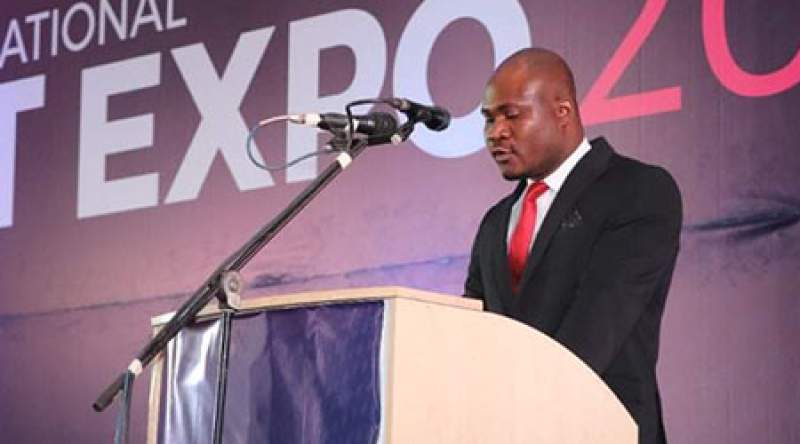 The ICT Association of Malawi (ICTAM) has asked the Malawi Communications Regulatory Authority (Macra) to avoid launching surveillance on the dessenting views through the Central Equipment Identification Registry machine it plans to procure.

In a bid to deal with growing cases of mobile money fraud in the country, MACRA is planning to procure a machine soon which will be detecting handsets used in the acts.

ICTAM President Bram Fudzulani told Zodiak Online on Wednesday  that the machine which is approximately U$2 million will be ideal in countering mobile money fraud in the country, but MACRA should play within its boundaries because the machine has the power to identify and collect the database of phone users, something other countries are abusing by targeting the dissents.

Fudzulani said through the machine all the handsets will be registered using the National Identity Cards.

"We just need to make sure that MACRA is going to play within its boundaries because this equipment has the power to identify and collect the database. It identifies each and every equipment that why for me to register phone I need to go with my National ID card", Fudzulani cautioned.

Mankhambo says processes to procure the machine are at an advanced stage to be used in the exercise.

"It is true MACRA is buying the equipment called Identity Register which will be registering mobile handsets. The objective is to curb the fraudulent activities where people are able use many simcards in one handset", he confirmed.

Mobile money fraud is widespread in the country where people use several simcards in one phone.