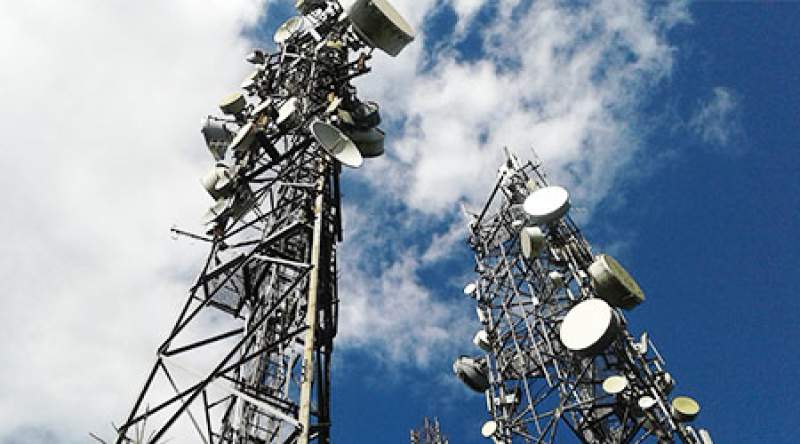 The media advocate group MISA Malawi on Tuesday appeared before the Parliamentary Committee on Media, Information and Communications in Lilongwe where reiterated its stand that the revocation of licences for radio stations undertaken recently by the Malawi Communications Regulatory Authority (MACRA) is too drastic.

In a statement issued yesterday, MISA Malawi chairperson Teresa Ndanga also said the organisation cautioned the MPs that the move by MACRA could be construed as a systematic violation of freedom of expression in the country.

The purpose of the meeting was for MISA Malawi to highlight developments in the media and seek solutions to some challenges the Malawi media is going through.

“MISA Malawi reiterated its stand that the revocation of licences is too drastic and can be construed as a systematic violation of freedom of expression in the country.

“We acknowledged that the broadcasters, as Malawians in other businesses, have an obligation to pay the licence and other business fees. We, however, implored that instead of shutting down stations there is a need for MACRA to engage the stations for a win-win agreement, she said.

According to Ndanga, MISA Malawi is concerned that license fees in other sectors such as tourism, the biggest hotels pay about MK500, 000 and the same fees apply for the biggest private hospitals in the medical sector. In the broadcasting sector, however, the fees are pegged in US dollars and are ten times higher than the cited sectors at $5000.

She says his group told the parliamentary committee that MACRA should have thought twice on its move because the economic crisis the country is experiencing has not spared the media sector, saying advertising, the main source of revenue for most media businesses, is declining.

Nganga said, “We recommended that MACRA should also play its mandate of growing the broadcasting sector by, among others, utilizing the Universal Service Fund (USF) to cushion and develop the sector.

“MISA Malawi emphasized that the media business is more than profit-oriented as it facilitates the Constitutionally enshrined rights and freedoms such as freedom of expression (section 35), press freedom (section 36), access to information (section 37).”

The MISA chair also informed the committee that the MISA Regional Office in Harare, Zimbabwe petitioned President Lazarus Chakwera on the matter and that on Wednesday, September 7, 2022 it had a virtual meeting with MACRA officials on the matter.

Vice Chairperson for the Media, Information and Communications Committee Susan Dossi is quoted in the statement as saying the committee is not happy that stations are being closed as people in the constituencies depend on radio and television stations to access information.

The committee assured MISA of its commitment to engage different stakeholders on the challenges affecting the media sector and ensure that the media industry develops and not shrink, according to Ndanga.