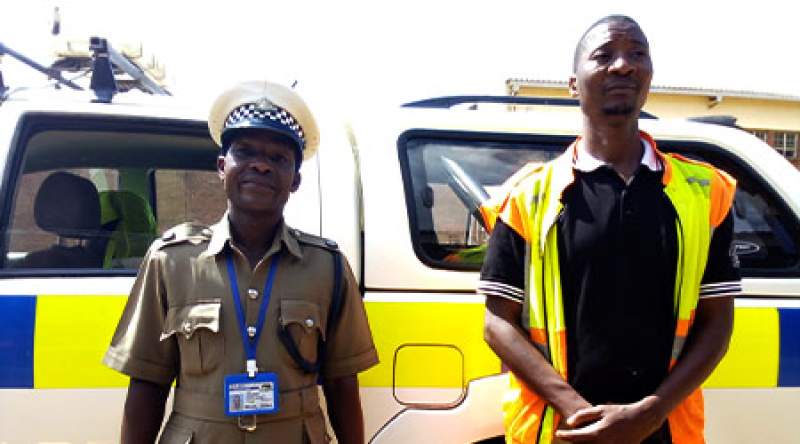 In a bid to prevent unnecessary road accidents in the eastern region, the Road Traffic Department together with Police in the region have trained 120 motorcyclists and pedal cyclists in Balaka on road safety and regulations.

The Region’s Principal Road Traffic Chief, Moses Chisanje has told Zodiak on Thursday that with rising cases of road accidents in the country, they are duty bound to raise awareness on road usage to address the problem within the region.

Chisanje told Zodiak today Thursday that with the rising cases of road accidents in the country, the two departments are duty bound to raise awareness on road usage to address the problem within the region.

"It is in our work plan. Every month their is an activity we engage in and this is one of them. As eastern region we are conducting activity in some districts and we will continue with the exercise." Said Chisanje.

"We are concerned with cases of road accidents on our roads this is why as a department we have decided that it's high time we started and changed our approach," he said.

Balaka Police Chief Road Traffic Officer Luke Nakoma said this is important as it will help reduce road accidents in the district.

He said Balaka and eastern region as a whole has been experiencing and handling a lot of road accidents involving motorcyclists and pedal cyclists for a while now which necessitated the police department to reach out for sensitization.

Owen Lipenga a motorcyclist told Zodiak that this training will help protect his life and save the lives of his customers.

Recent statistics from the Malawi Police Service show that 565 people have died from 2,728 road accidents recorded in the first six months of this year, 2022.