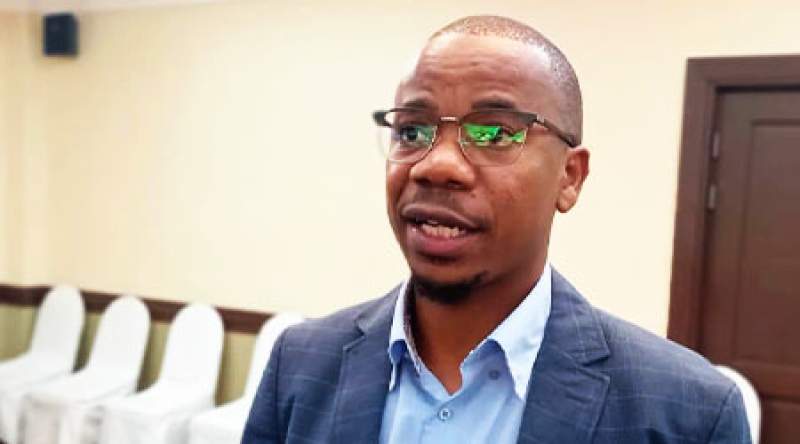 The Program’s Public Engagement Manager and Project Coordinator For One For All, All For One Rodrick Sambakunsi says this is part of raising awareness for communities to appreciate the need of seeking early medical assistance.

“This book will be distributed in public institutions such as schools and hospitals for free to promote dialogue among people. It will provide relevant information about the vaccines; hence, ending rumours escalating on social media regarding them,” he said.

“Malawi is in the forefront to get malaria vaccine which has the potential to protect 40 percent of vaccinated children for four years according to its research.

“It might seem a low number but you have to remember that it is one of four key elements (bed nets, testing and treatment and drugs) in fighting against malaria,” Dr Ndeketa explained.

The two made the remarks on separate events Tuesday in Blantyre when the organisation is marking its 25th anniversary for providing health care and clinical research in the country.