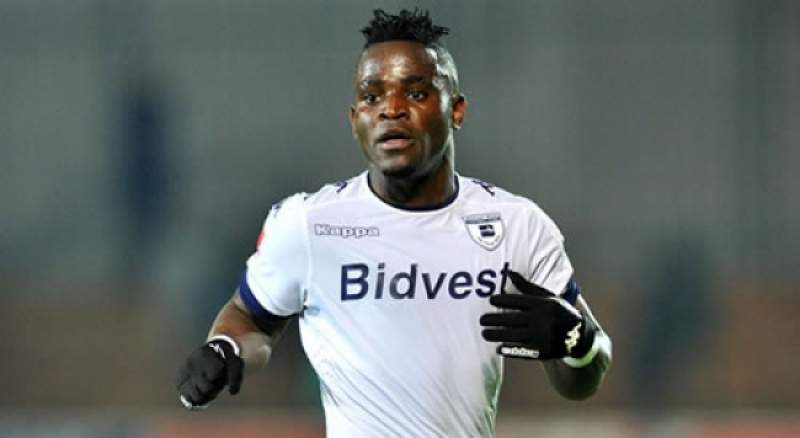 Flames’ star Gabadinho Mhango has opened his goal-scoring account at Orlando Pirates after netting his debut to help Pirates beat his former club Bloemfontein Celtic in the Absa Premier League.

Gaba came from the bench to chase down a loose ball and punished his former club, Celtic, making it 3-1 to Pirates on his debut for the club - with 12 minutes left.

“We brought the players and slowly but surely are catching the ground and properly stepping into our game model to the way we play.

“Kabelo Dlamin and Gabadinho Mhango coming in put the game higher up in the areas where they can play.

“Gabadinho Mhango scoring the goal; the best possible welcome in Pirates’ jersey; giving supporters a gift of that goal,” he said.

"I am always ready for any challenge. Since my first day here [at Pirates] I have been talking to the coach [Milutin Sredojevic]. He told me he wants goals from me and that I am something they've been missing,'' said Mhango.

Gaba joined the Buccaneers from Bidvest Wits in June this year.