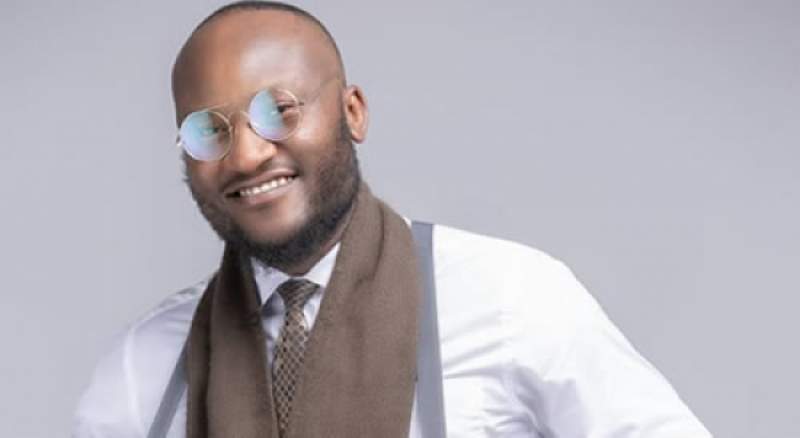 I am a complete mature artist now - Phyzix. - Pic by MANA

Lilongwe, February 27, Mana: One of the country’s biggest hip hop artists, Phyzix, has finalized preparations for the release of his seventh album titled “Solid” due for release mid this year.

With a mixture of genres, target audiences and evolving music; he told Malawi News Agency (Mana) Wednesday in Lilongwe that this is a rock-solid multidimensional album expected to unveil him as a complete matured artist, hence titled Solid.

“The album is titled solid because it is solid itself. It has ten solid tracks tackling issues that I have never tackled before. It is lyrically and musically mature, firm and stable.

“It is for the three dimensions of the mind, body and soul. It has music for the body that can get you on the dance floor, music that will spark your mind and engage you into thinking, and music for the soul that will give you hope and reassurance. That represents solid,” Phyzix pointed out.

Providing an exclusive insight of the album, he said the album is talking about serious real life everyday issues like challenges facing the youth and women including the upcoming elections.

The album has been produced by legendary producers Daredevils, Tricky beats, Stich Fray amongst others.

Three tracks form the album Mutipatsa, Kwathu and Never be alone have already been released.

Undoubtedly, Phyzix is one of the artists who have mesmerized hip hop fans probably ever since the country first tasted Malawian rap.

With hit songs like Cholapitsa, the Captain Bae has captained a massive audience on the hip hop industry.

But with the changing times, Phyzix still believes he has what it takes to blow out minds of rap fans.

“I think I am in my prime as an artist. I have been listening to my old songs lately a lot and I feel I have grown as an artist in terms of the sound, lyrical content, my imaging and branding. My fan base has grown too because of making my music of more mass appeal.

“I put thought process on every song and I am not only releasing music for the sake of it. No matter the craziest song you would find on the album, it is there for a reason. And by being so dimensional, I feel I still have what it takes to mesmerize my fans,” he said.

According to the artist, the album has several changes and important highlights to look out for.

For example, having been known as a hard core rapper, the artist introduces a new aspect of forgotten talent of singing, a thing Phyzix says he had lost along the way as a rapper.

“Now I want to incorporate that in my music because the current direction of music is involving a lot of singing if not, then having melodies in the raps,” he said and his real name Noel Chikoleka.

The other thing to look out for is what the artist said are surprise collaborations, mixture of genres from Afro Pop, old school, trap to his usual classic hip hop.

“As far as the rap style is concerned, I have tried to take on some new rhyme schemes and patterns, different flow speeds, more personifications, similes and metaphors just to bring more meaning to the music.

“I have also used more musical and writing devices having had enrolled in songwriting studies. All in all, people should expect more music with deeper meanings, from now on, going forward,” he said.