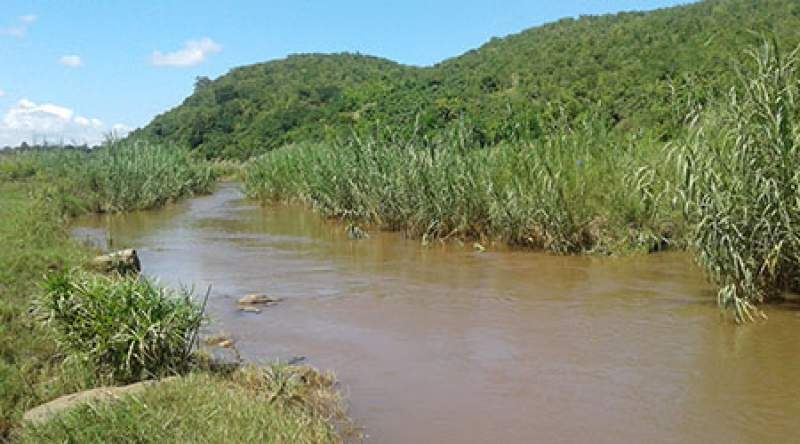 “Because of bare hills and bare rivers, we have a lot of siltation that happens. A lot of silt is washed away and goes into the river which ends into our dams.

“This problem makes us to lose the capacity of our dams because they are buried and some of that silt also goes straight into our machines and disturbs the generation operations.

Kambala said the activity is one of the ways to address environment degradation and boost hydro-power generation.

EGENCO plant trees annually together with partners such as Association of Environmental Journalists, Malawi Institute of Engineering and Kamuzu College of Nursing.