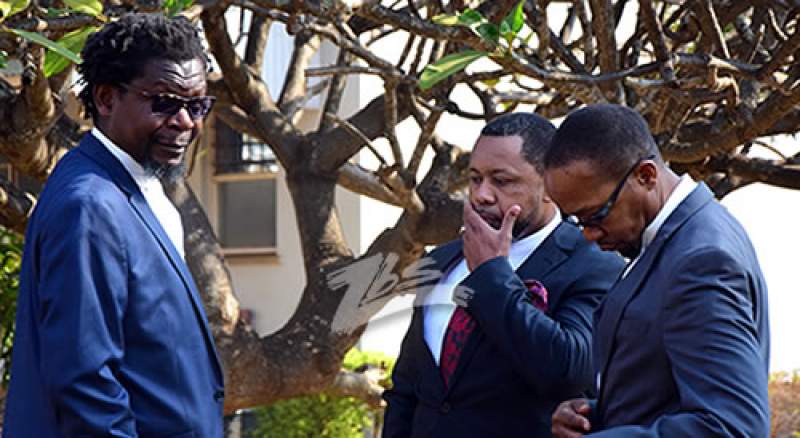 Lawyer for Dr. Saulos Chilima in the on-going presidential election case, Dr. Chikosa Silungwe, says his side will not parade 34 of the witnesses they had lined up to testify.

He told the Constitutional Court hearing the case in Lilongwe on Thursday that four witnesses who have so far been cross-examined have ably presented the case for the first petitioner.

Dr. Silungwe said they have decided to withdraw the witnesses in an attempt to expedite the case considering that the matter is in the public interest.

“We reached the conclusion that what the four witnesses have testified so far will just be repeated by the other witnesses,” he said.

While agreeing to this position, lawyers for the Malawi Electoral Commission and Professor Peter Mutharika demanded that Dr. Chilima shoulder the costs for the work they had done in anticipation of cross-examining the 34 witnesses.

Counsel Frank Mbeta who is one of lawyers representing Mutharika said that “what we have asked the court is that we need to be paid the costs because we had to get witnesses from all over the country for the purpose of the evidence that has just been withdrawn.”

President Judge Healey Potani has adjourned the matter to Tuesday after lawyers for second petitioner, Dr. Lazarus Chakwera, requested so.

Dr. Chakwera, president of the Malawi Congress Party, is expected to start testifying on Tuesday.

Dr. Chilima and Dr. Chakwera are seeking a re-run of the May 21 presidential elections on allegations that the polls were rigged.