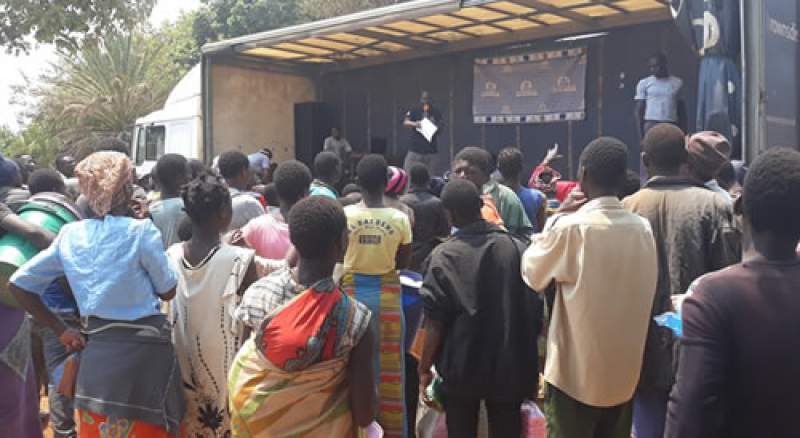 In a bid to bring legal services closer to people, the Malawi Legal Aid Bureau says is almost ready to open five additional offices in some districts across the country.

The Bureau’s spokesperson, Jacqueline Ngongonda, told Zodiak Online on the sidelines of an awareness campaign in Ntcheu that opening of district offices will ease costs incurred by citizens seeking justice.

"The Bureau had already recruited staff for the designated districts. We are in a process of securing office spaces," she said.

She says they district offices will be opened in Karonga, Kasungu, Nkhotakota, Mulanje and Mangochi.

In the meantime, under the Chilungamo Justice and Accountability Programme with support from European Union, the Bureau has intensified legal awareness campaigns in Ntcheu.