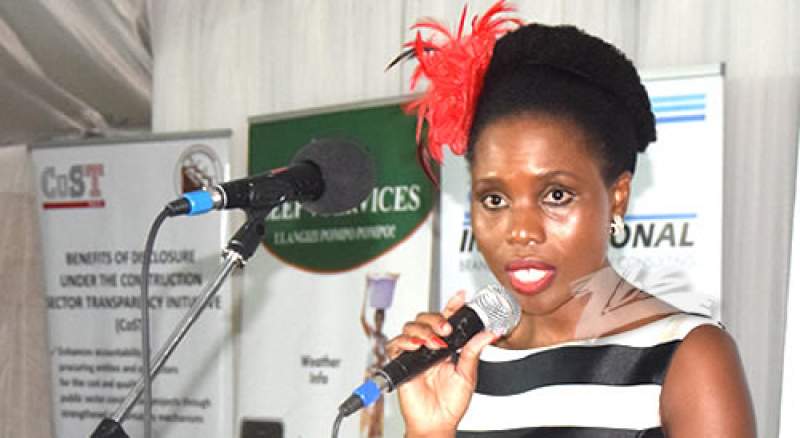 The Media Institute of Southern Africa (MISA) Malawi has obtained a court injunction restraining the Malawi Communications Regulatory Authority (MACRA) from implementing a ban on phone-in programmes until a judicial review of the decision is undertaken.

In a ruling delivered on Wednesday, September 25, 2019 Judge Ruth Chinangwa noted that MACRA has the mandate to ban broadcasts, but the validity of the current ban was questionable.

“It is noted that not all radio stations have aired programmes that would incite violence and yet the ban covers all stations. If the injunction is not granted, the ban clearly affects press freedom of all the stations which did not participate in the condemned action and listener’s rights,” she said.

MISA Malawi Chairperson, Teresa Ndanga, said after the ruling that “this is victory for media freedom and freedom of expression and broadcasters can now resume their phone-in programmes.

“But it is important to celebrate the victory with responsibility. Let us maintain the highest professional standards possible in whatever we do as journalists,” Ndanga said.

MACRA suspended all phone-in programmes on June 7, 2019 citing unprofessionalism on the part of broadcasters.

MACRA had issues with two out of over 80 broadcasters registered in Malawi.

The court has set October 15, 2019 for judicial review on the matter.