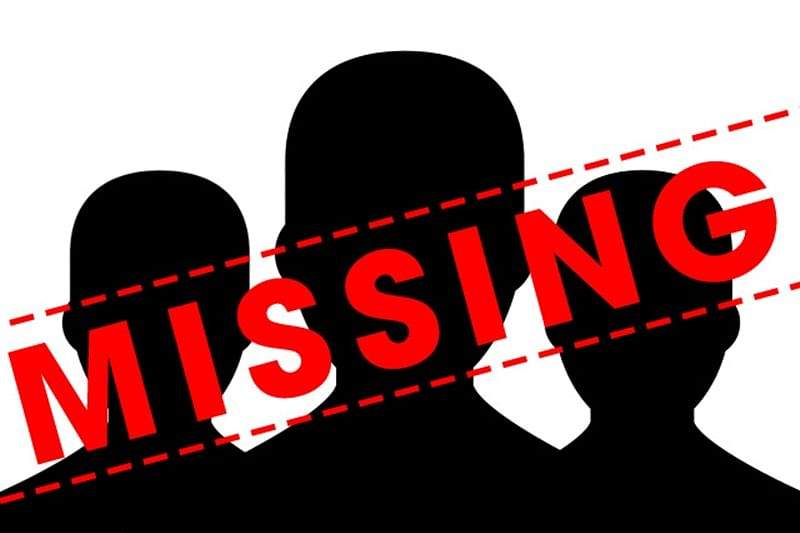 The police say are yet to receive an official complaint on the allegations by the opposition Democratic Progressive Party DPP that some of its monitors that were abducted during the Fresh Presidential Elections are still missing.

Atupele Muluzi who was Mutharika’s running mate in the June poll also made the claims in a separate press briefing, so was DPP Spokesperson Nicolas Dausi who told journalists that one of the attacked monitors died a few days ago.

This has surprised the police who now feel these are mere allegations to gain sympathy.

Deputy Commissioner of Police Noel Kaira, in charge of security services during the electoral period told Zodiak Online that they have not registered any official complaint on the matter.

The Deputy Commissioner has challenged the DPP to lodge formal complaints of their allegedly missing monitors, including information of the deceased.

“We are calling them allegations because there is no formal complaint on the same. If at all these allegation is true, let them furnish us with details of the same. We need names of the people missing, where they come from, where they were last seen among others. And on the deceased, we need a name, was she a man or woman and where they got buried,” says Kaira.

DPP Spokesperson Nicolas Dausi is still not reachable for comment.

Malawi went into its Fresh Presidential Poll on 23rd June 2020, which most commentators have described it as free, fair and smooth compared to the nullified 21st May 2019 election.