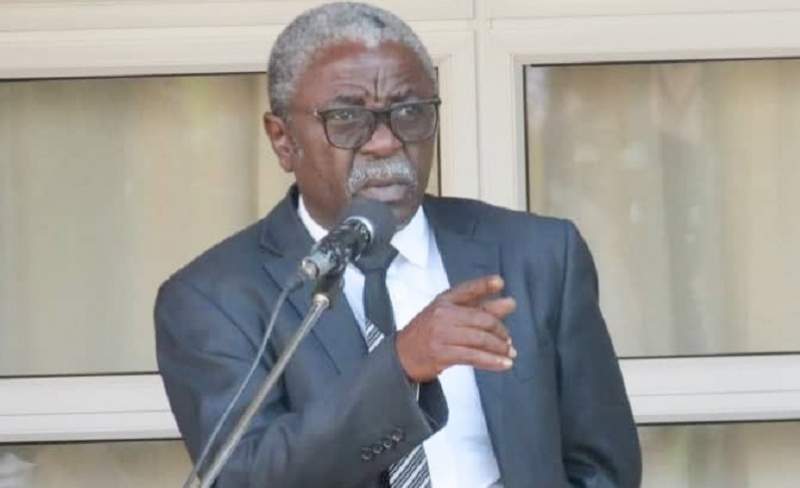 Two legal experts have hailed the decision by Chief Justice Andrew Nyirenda to report to Anti-Corruption Bureau an attempt by some people to bribe judges presiding over the presidential election case.

Edge Kanyongolo says the Chief justice is sending a message that Justice is not for sell whereas Justin Dzonzi says he expects that the suspects will be brought to account.

The Anti-Corruption Bureau-ACB has confirmed receiving a complaint from the chief justice but has declined to give more details on the investigation.

Kanyongolo, who is an Associate Professor of law at the Chancellor College in Zomba said the decision by the Chief Justice to report the matter to the ACB was a positive one.

“I think we should be proud that we have a Chief Justice, who if it is true, found it necessary to deal with this issue the way he did because it will enforce our confidence in the judiciary and its approach to matters of corruption,” said Kanyongolo.

He stressed that offering a bribe to a Judge in any case is a serious matter especially in a case of national importance like the presidential election one because of its constitutional significance.

Kanyongolo’s views are shared by legal practitioner Justin Dzonzi of the Justice Link who adds that the issue must be thoroughly investigated by the responsible law enforcement agencies because of its seriousness.

“If you look at the way the judicial system works, it works on trust and public confidence, therefore if there are allegations that in a big case like this a party to the proceedings was attempting to bribe the Judges, that news might erode the confidence the public might have in the judiciary which makes this a very serious issue,” said Dzonzi.

He said it therefore the issue ought to be dealt with in a manner that would restore public trust in the judiciary and that can only be done if people see that the matter has been swiftly investigated and punished accordingly.

Zodiak’s additional findings on the complaint reveal that there are names mentioned including a veteran politician, a renowned business man and a Supreme Court Judge.