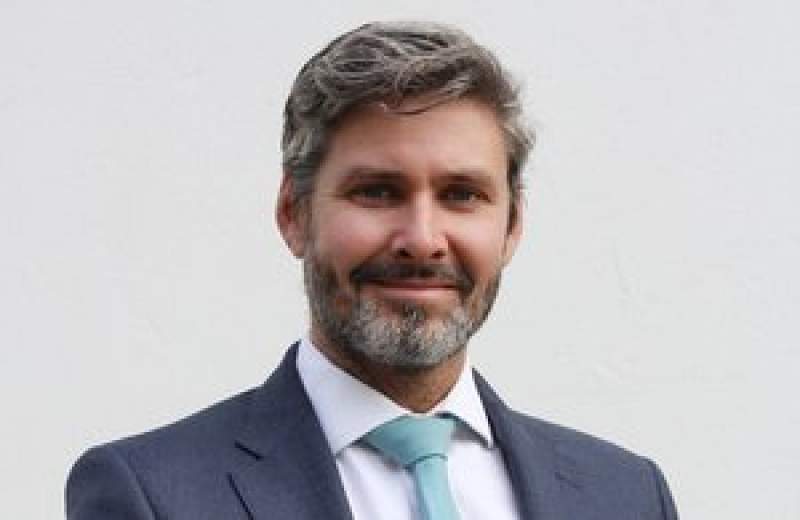 Mr. Beer will take up his appointment in October 2020.

Prior to becoming High Commissioner, Mr. David Beer was Malawi‘s Director for the Department for International Development (DFID) now the Foreign, Commonwealth, and Development Office – (FCDO).

He has previously worked for the British Government in the USA, Ghana, Burundi, and Sudan, holding various roles including an advisor, team leader, and head of office.

On his appointment as British High Commissioner to the Republic of Malawi, Mr. Beer said, “I am honored and delighted to be appointed as the British High Commissioner to Malawi. From working in Malawi over the last two years, I have seen at first hand the potential of this great country, and the warmth of its people. I look forward to further strengthening our partnership, built on the foundations of mutual affection and respect, and working to increase development, prosperity and security in Malawi and for the UK. I and my wife are excited to be able to continue exploring this beautiful, diverse and warm-hearted country.”

Mr. Beer has succeeded Ms. Holly Tett who will be transferred to another diplomatic service appointment.

Tett will be greatly remembered for her passion for preserving wildlife in the country.