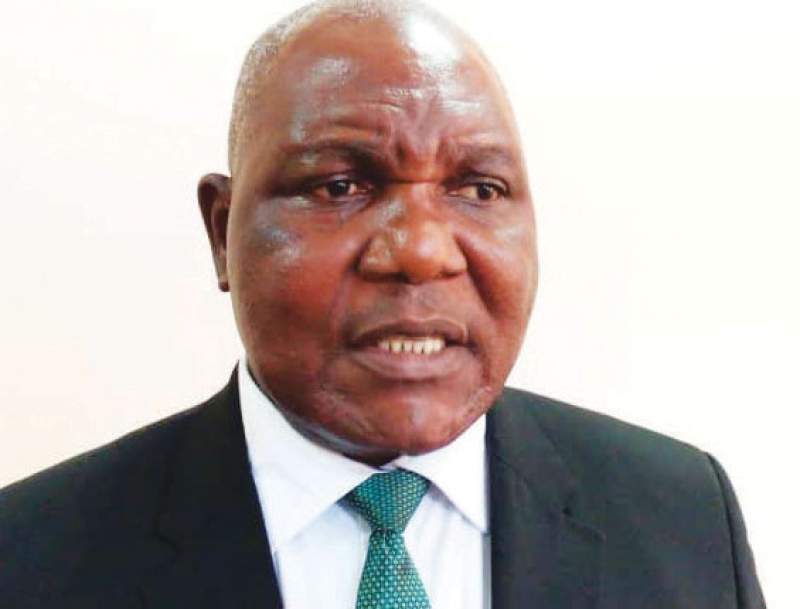 The vehicles in question are a Toyota Land Cruiser VXR V8 and Toyota Prado.

He told us his client holds the view that he is still entitled to benefits as he is yet to be redeployed, there being no official communication.

“As far as he (Chikhosi) is concerned he has not received any official communication pertaining to his relieving of duties. He is for redeployment, and he is entitled to the use of those official vehicles,” said Kita.

When he fired Chikosi as SPC, President Chakwera said he would redeploy him.

Kita told us his client was compelled to seek court intervention after some police officers went to his house on Friday to confiscate the vehicles, which he said was not proper.

“My client is of the view that any decision to confiscate the vehicles should be done in writing, so there was nothing to that effect,” he said.

The court has set 8 July, 2022 as the date when the judicial review proceedings will commence.

The President did not give any reasons for firing Chikhosi, but there have been growing calls for Chikhosi to be fired.