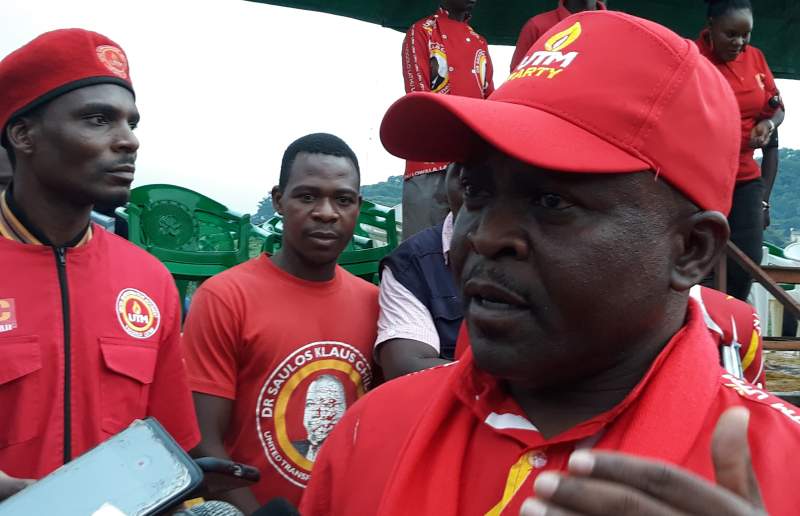 UTM Vice President, Dr. Michael Usi, has called on the party followers to be cautious with their speeches and actions ahead of the elections case judgment.

Dr. usi said this on Sunday when he addressed the followers at Mbayani Primary School ground in Blantyre.

His sentiments came hours after UTM executive member, Jessie Kabwila, got arrested for her remarks she made at street protests in Lilongwe, which police say are likely to incite violence.

“We do not want to start unnecessary chaos in Malawi. We are a peaceful party; we want to coexist with other party members because the main goal for UTM is to see Malawi transformed in a manner that Malawians will say we are living in a country that we belong to and this is what we deserve,” he said.

Dr. Usi distanced the party from pictures circulating on social media depicting an alliance between the party and Malawi Congress Party.

“That is social media. I do not know who posted it; I don’t know the individual that designed the T-shirts. So I am clueless and I don’t know about that,’ he said.

The UTM Veep said the reason behind the rally was to let Malawians know that “we are not transacting with DPP [Democratic Progressive Party], we are transacting with government. When we talk against government, the DPP gets agitated.

“We also want to call for unity among Malawians because we are one.