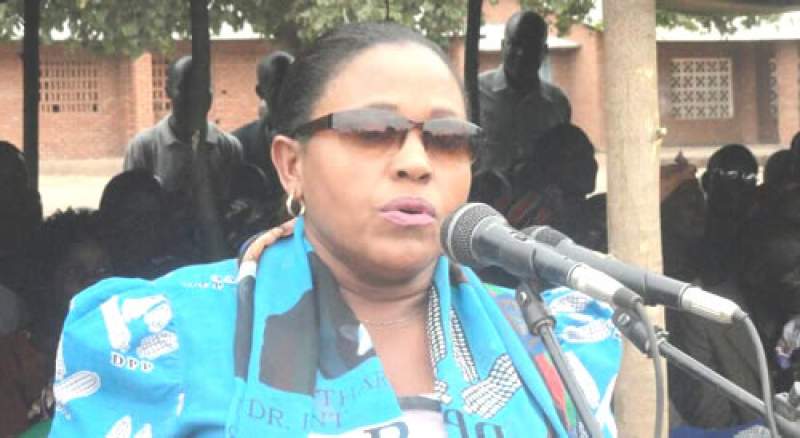 The leaders announced their defection on Tuesday, citing poor leadership among other reasons.

"We have defected to MCP because believe that the party's leadership will make a difference in developing Nsanje.

“We have worked with the DPP led government and realized that President Mutharika has been making 'empty' promises,” claimed Moses.

The former Nsanje DPP constituency governess further accused the governing DPP of using and dumping them.

“I worked with the party for so many years but was recently relieved of my duties without any token of appreciation.

"This is unfair, they should have done something as a way of appreciating my services," lamented Moses.

MCP Campaign Director Moses Kunkuyu has described it as a welcome development.

DPP Publicity Secretary Nicholas Dausi was not immediately available for a comment whilst its Secretary General, Grezeldar Jeffrey feigned ignorance on the development.

"I do not have that issue in my office, let me talk to our party's Publicist, we will revert,” she said.