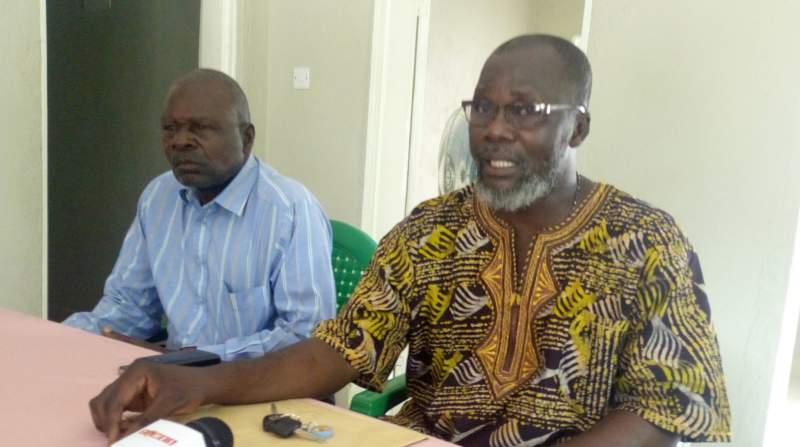 The embattled Senior Chief Ngabu of Chikwawa has asked President Peter Mutharika to institute a fresh commission of inquiry to probe his conduct.

Ngabu told journalists during a media briefing at his home on Tuesday afternoon.

The embattled chief went on accusing some politicians who lost in the May 21, 2019 polls and Paramount Chief Lundu of giving false information to President Mutharika.

Ngabu claims the commission of Inquiry which comprised Chief Kunthembwe from Blantyre, Chief Thomas from Thyolo and Chief Tengani from Nsanje was influenced by Lundu, whom he said was abusing his close relationship with  President Mutharika.

"Lundu has been doing a lot of bad things in my area. He has been coming here sacking village heads without my knowledge but I have been quite all along because of respect I have for him.

“But I can no longer keep quiet, this guy is ill-treating many chiefs and he has been at loggerheads with me for so long for nothing," said Ngabu.

He added that for past 21 years he has served as chief, he has never been summoned by the district commissioner's office for any offense, wondering why the president fired him without establishing the truth.

He further said he has referred the matter to the High Court for a stay order on the presidential decision.

"It is the president who fired him not me. The President fired him because he was selling people's land and demolished a house of a certain woman, Mrs Viola.

“Out of eight offences he was probed on, five were genuine. This led to his firing," said Paramount Chief Lundu.