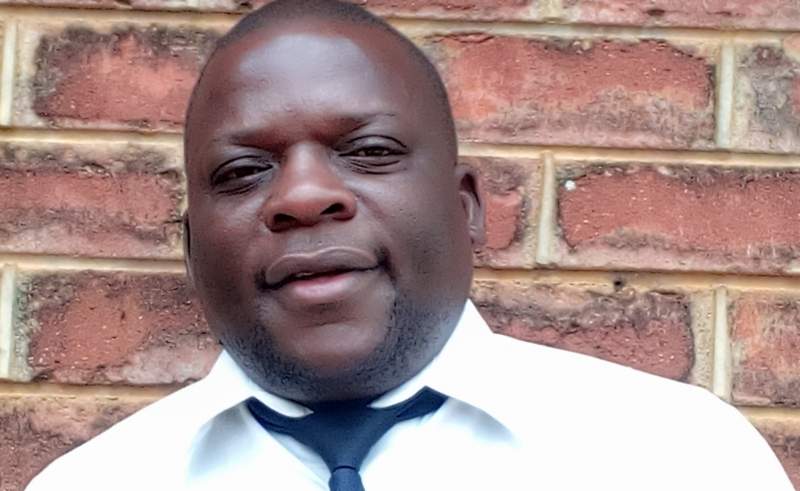 A group calling itself concerned chiefs and people of Chikwawa have refuted allegations made by the deposed Traditional Authority Ngabu that removal from his throne was orchestrated by Paramount Chief Lundu.

They say this in reaction to remarks Chief Ngabu made where he alleged that Paramount chief Lundu used his closeness to State president and influenced other chiefs tasked to investigate him to find him guilty.

Chairperson of the grouping, Anuwale Phalira, told Zodiak Online that “it’s a blue lie to connect Paramount chief Lundu to this matter. Ngabu messed up by becoming more powerful and selling land to outsiders without a consultation with his chiefs among others.

“For example, he sold land belonging to Chikwawa ADD to private individuals who have now occupied some of the houses meant for agricultural extension workers.

"I challenge you, come to Ngabu and see for yourself; he even sold land belonging to Mrs. Viola; she is now sleeping in people's houses as if she did not have her own land. This is very unfortunate," said Phalira.

The people are also accusing the dethroned chief of pocketing K3, 000,000 from a business tycoon of lower Shire who he used to hire people who thronged to his recent press conference where he alleged that Paramount Lundu is taking advantage of his closeness to State president and influenced his removal.

They said T/A Ngabu is using money to buy sympathy, saying they are tired of his 21 year rule, describing it as ruthless.

The people, through their chairperson, Phalira, are also asking Chikwawa DC and the local government to institute a fresh investigation into how the chief managed to sell the Agriculture Development Division (ADD) land in his area.

T/A Ngabu was removed from his throne last year following a commission of inquiry instituted by president Mutharika which found him guilty of abuse of office.