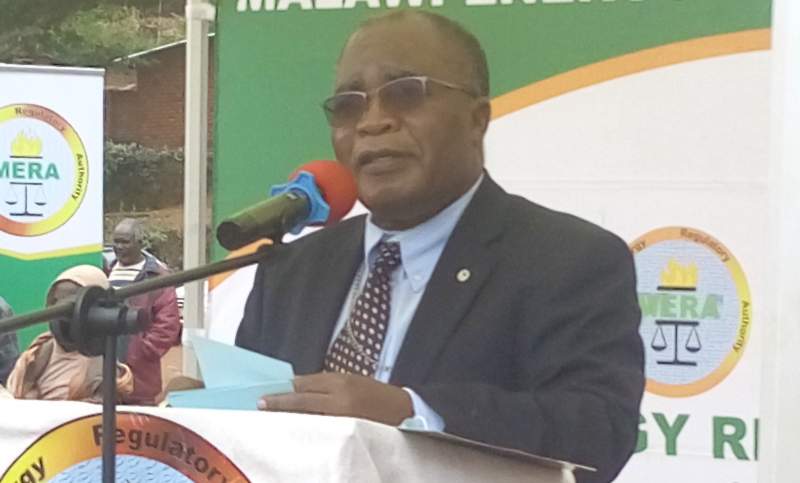 Speaking after launching the framework, MERA Board Chairperson Bishop Dr. Joseph Bvumbwe said currently only 13% of the country’s population is connected to the national electricity grid.

“Much as companies and organizations are encouraged to produce and distribute electricity, there is need to have regulations on electricity production and distribution,” said Bishop Bvumbwe.

MEGA Projector Coordinator Arnold Kadziponye said currently they are producing 268 kilowatts and have 1, 318 customers from 17 villages within Bondo area.

“We have connected six schools, six churches and one health center among our customers and our electricity is cheap because currently our charge averagely 9 cents equivalent to K72 per kilowatts hour,” said Kadziponye.

He said at least 128 small scale business persons that are using their electricity have been supported with business management trainings and some have been linked to money lending institutions.

“Currently we have only three power stations but with funds available we plan to have two more power stations that will help us produce at least 1 megawatt and serve over 10, 000 customers,” said Kadziponye.

Kadziponye said their major threat is climate change which is affecting rainfall pattern in Mulanje Mountain, the source of Lichenya River where they generate their electricity. He said this result in low water levels in the river which are not good for power generation.

Using a mini motor and other simple materials, Emmanuel Sulupi from Kalamwa village in the area of Traditional Authority Mabuka made his own maize mill and on a good day he said he gets K3000.

“Bondo Micro-Hydro Scheme has transformed our lives economically. As you can see here, we have barbershops, maize mills and welding shops,” said Sulupi.