MCP Officials Sent Out of Council Meeting in Mulanje 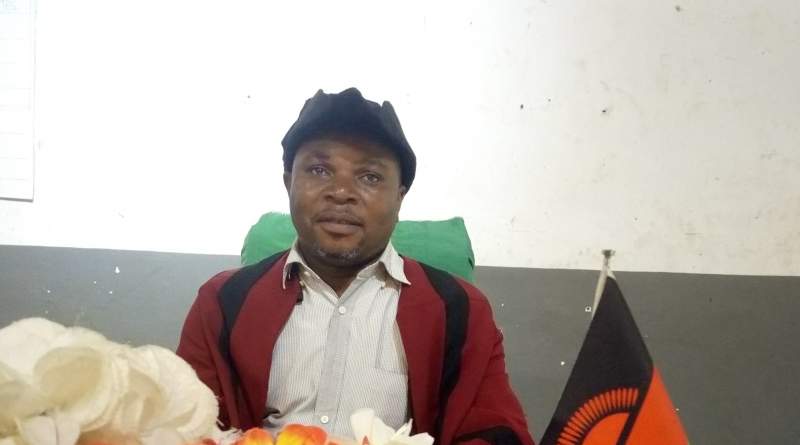 There was drama at a full council meeting in Mulanje on Tuesday when Democratic Progressive Party (DPP) councilors and parliamentarians sent two Malawi Congress Party (MCP) officials out of the meeting, saying council meetings are not for political party representatives.

It all started when the two introduced themselves as MCP’s Deputy Publicity Secretary Blessings Mathiya and his colleague Omar Adini.

Member of Parliament for Mulanje West Yusuf Nthenda, councilor Isaac Blazio, and other councilors argued that council meetings are not for political party representatives.

“Chair, we are surprised that we have foreigners in this house and they are from a political party. Is this council meeting for politicians?” asked Nthenda.

The District Commissioner Stallichi Mwambiwa quoting section 23 sub-section 1 explained that the council meeting, any committee or joint committee meeting shall be open to the public and the media.

But the councilors and MPs did not buy the explanation.

After a heated debate, council chairperson Richard Chikhwakhwa asked the two to leave the chamber which they did.

In a separate interview with Zodiak Online, Mathiya said he was invited to the meeting by the DC and for the sake of respecting the chamber and the chairperson, they decided to leave the chamber.

“We could not argue against the chairperson hence leaving the chamber peacefully despite having an invitation from the DC.