Police Urged to Detach Themselves from Politicians 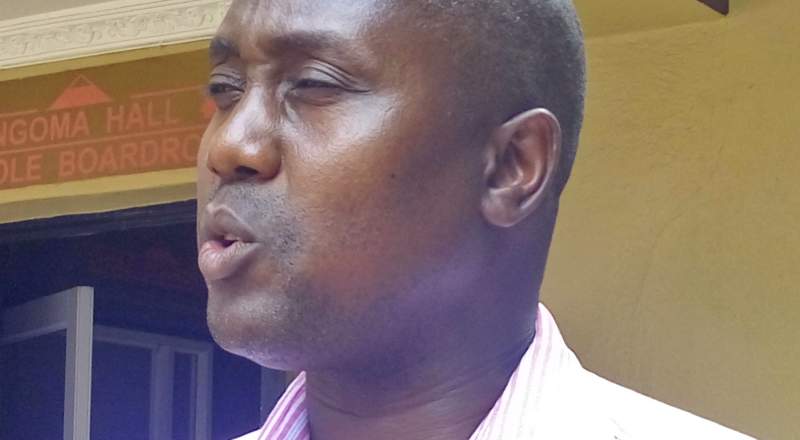 Political interference was noted during a Wednesday post elections review meeting held in Mulanje by police in south eastern region as a contributing factor to loss of trust by the public on police.

Chairperson of Civil Society Organizations in Phalombe Richard Muluzi said the law enforces need to be very professional and let no any other politician influence their operations.

“We have observed that police officers are professional and dedicated to their job but because of political interference, the public lost trust in them, so for them to regain the trust they need to detach themselves from politicians,” said Muluzi.

Commissioner of police of South Eastern region Mrs. Sekani Tembo said the shortfalls that were noted during the tripartite and fresh presidential elections will help police serve better the citizenry.

“We do not have elections now but we thought it necessary to engage our stakeholders to tell us the gaps noted during previous elections so as to prevent them in future elections,” said Tembo.

Senior officers, chairpersons of station executive committees and leaders of civil society organizations from the region attended the meeting.