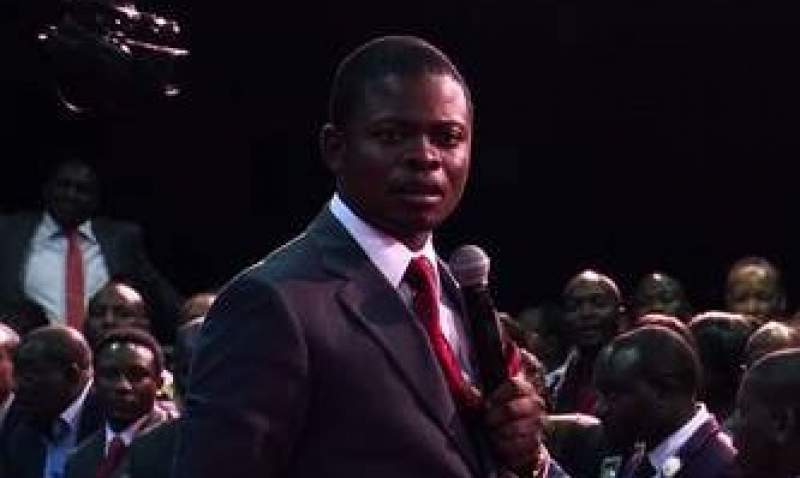 This follows a letter by the South African government asking the government of Malawi to extradite Prophet Bushiri and his wife Mary.

The rainbow nation says government should consider bilateral friendship that exists between the two nations and the SADC agreements on fugitives of money laundering.

Paramount Chief Kyungu told Zodiak Online, that there is no need for the Bushiris to be extradited.

He said Malawi government is obliged to protect its own citizens.

“It is the responsibility of the Malawi government to protect its citizens, in our understanding he is innocent…as far as I am concerned prophet Bushiri is the son of Malawi, he is innocent, he has the right to be protected by his government, and he has not wronged us,” said Paramount Chief.

Senior Chief Lukwa has also weighed in. He says Malawi and South African governments before making any decision should consider safety and life of prophet Bushiri.

He said there are claims that the life of prophet Bushiri has been under threat.

He said there is no need to send the Bushiris to South Africa when it is an open secret that his life is endangered.

“We as Chewas believe that if a child has run away from the bush and seeks refuge in a house, we don’t send that child back to the bush, no,” said the senior chief.

Government of Malawi is on record as saying it will follow the law and procedure in addressing the whole fiasco.

The case of extraditing Prophet Bushiri and his Wife Mary resumes on 14 December in court.

Prophet Bushiri and his wife ‘miraculously’ found themselves in Malawi after leaving South Africa where several cases including money laundering are hovering over their heads.