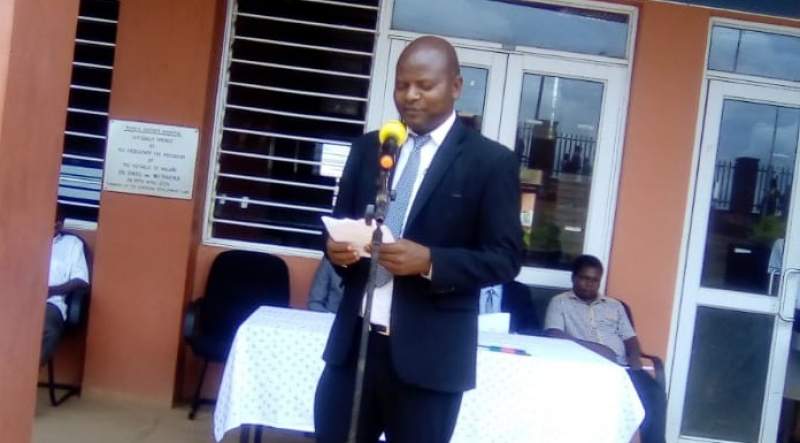 According to Director of Health and Social Services at Thyolo District Council Dr. Arnold Jumbe, the facility will reduce costs incurred when sending critically sick patients to Queen Elizabeth Central Hospital in Blantyre.

“The district health office was spending K1 million every month on referrals to Queen Elizabeth Central Hospital before this facility and this HDU will therefore reduce costs,” said Dr. Jumbe.

“The facility will help in saving lives of critically sick patients that were lost on their way to Queen Elizabeth Central Hospital in Blantyre due to long distance,” he said

Currently, the HDU has only two beds and two monitors and Dr. Jumbe has called for support from organizations and individuals of good will to buy four more beds, oxygen cylinders, a fridge and other important medical items for the facility to be fully equipped.

According to Dr. Jumbe close to K7 million has been used to establish the facility.