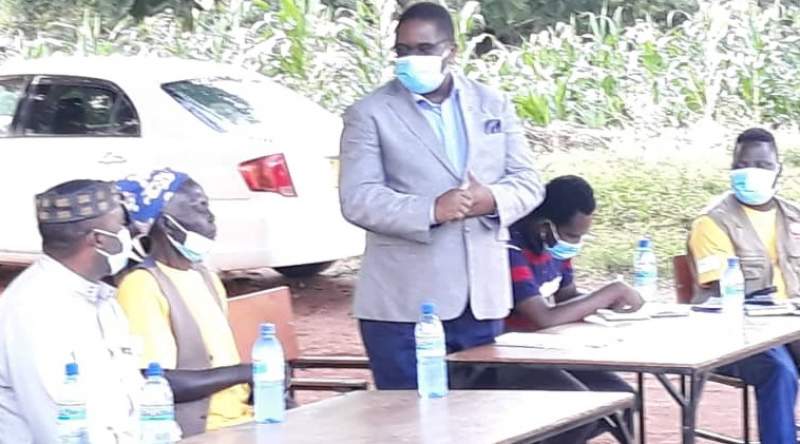 People of Traditional Authority Nkula in Machinga Likwenu constituency have joined efforts to address issues of climate change that have left five of their bridges washed away among other consequences.

Acting Traditional Authority Nkula says they woke up to a rude awakening to see five bridges washed away after wantonly cutting down trees paved way for running water.

Said TA Nkula: "We are the victims of our own making. We need to stand up and take action but government and organisations should however assist us wherever our abilities can prove futile."

He said they have petitioned their parliamentarian for Machinga Likwenu to assist them lobby government consider deploying Malawi Defence Force soldiers to guard the forest on Chikala hills so as to save the remaining trees.

The Parliamentarian, Bright Msaka, says is glad that the people have taken up the initiative to address the problem and take a step to jointly address their challenges.

"Their decision to take action for their own mistakes is a step towards change and I will do my part.

"I believe the soldiers will buy the idea as they use the same forest for their trainings," said Msaka.

Catholic Development Commission in Malawi (CADECOM) which is implementing Resource Rights and Use Project with support from Irish Aid through Trocaire says is empowering communities to take responsibility of challenges they are facing due to climate change.

CADECOM Programs Officer, Aaron Ntaya, says: "It is glad to learn that the project is enabling rural communities build resilience to several challenges they are facing due to climate change."

Apart from Machinga, Ntaya says they are also implementing resource rights and use project in Dedza and Chikwawa districts.