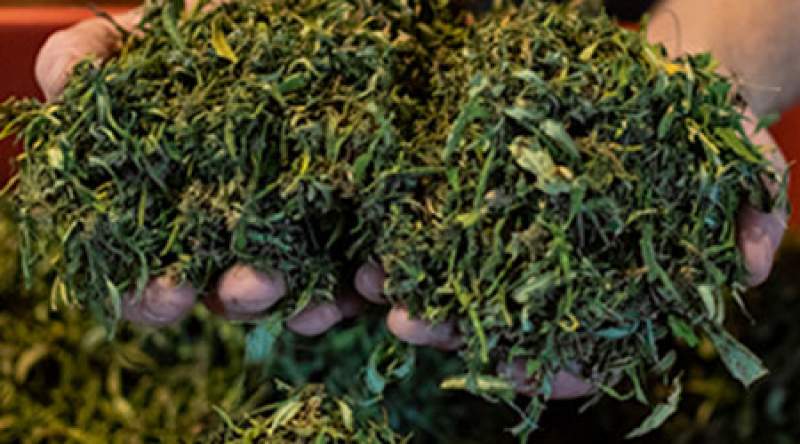 A Court in Mangochi has ordered two men to pay a fine of K750, 000. 00 for being found in possession of Indian hemp, contrary to Regulation 19 (1) as read with Section 4 (a) of the Dangerous Drug Act.

State prosecutor, Assistant Superintendent Davie Banda, from Mangochi Police, told the court on Tuesday that on May 18, 2021, Makokola Police officers were tipped by members of the public that the two, Brighton Nkhoma, 42, and Thomas Mwenda, 28, are drug dealers from Mzimba district and were conducting the illegal business at Makawa Trading Centre.

“The Police stormed the house of their sister in-law where the duo lodged and found 2 bags of 50 kilograms each of Indian hemp,” explained Assistant Superintendent Banda, saying both were arrested and officers seized the illicit drug as evidence.

Appearing in court, they pleaded guilty to the charge leveled against them and in mitigation, the two asked for leniency, saying they are breadwinners in their families, but prosecutor Banda asked the court to give them stiffer penalties looking at the gravity of their case.

First Grade Magistrate Mtunduwatha Mpasu, concurred with the state for a stiff penalty and ordered the first accused to pay a fine of K400, 000. 00 and K350, 000 fine for the second accused which they have all paid.

Both Nkhoma and Mwenda, hail from Traditional Authority Khosolo in Mzimba.