Rural Schools in Balaka Switched On 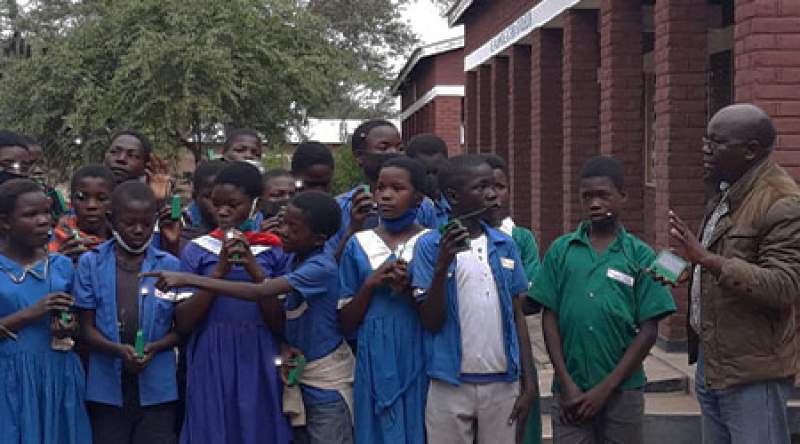 Learners in some rural schools in Balaka and Machinga will have a chance to write their homework and study at night, thanks to Children in the wilderness, an arm of Wilderness Safari for donating one thousand solar lights.

Program coordinator for Children in the wilderness Symon Chibaka says the donation has been possible with support from USA based partners 'Unite to light'.

"Besides all environmental conservation interventions, we are doing around Liwonde National Park, we thought of taking an extra mile in continued assistance to learners in surrounding schools with these solar lights.

"They are portable solar lights that will assist especially those in examination classes prepare accordingly," said Chiwaka.

Headteacher of Nanthomba primary school Abel Taonani said the donation is likely to improve academic performance in the schools as learners will prepare and study well.

Taonani said: "This is a boost to preparations for examinations especially this time around when competition for secondary school selection is stiff due to high number of primary schools against very few secondary schools."

Jinny Gama of Kamvunguti primary school says it was difficult to do her homework and study at home in absence of electricity.

"We will now have time to rest after classes and study later at night with this solar light, unlike previously when only relied on daylight to study immediately after classes whilst tired.

"We are sure that will now compete with learners from urban areas who have access to electricity," said Jinny.

Children in the wilderness has donated the solar lights to 7 schools around Liwonde national park.