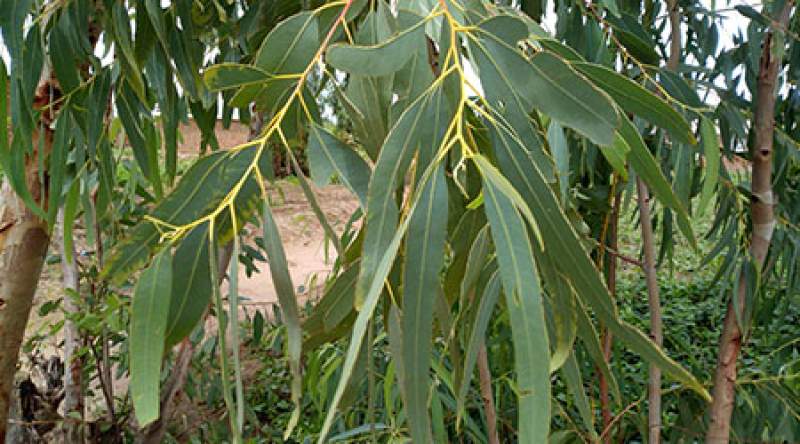 For the past ten years, the country saw introduction of three types of blue gum pests - pic by Ronex Chiwanda

The Forestry Research Institute of Malawi (FRIM) says routine surveys have indicated a subsidized population level of two pests out of three that hit the country’s blue gum trees for the past ten years.

Plant Protection Officer for FRIM, Dave Moyo, has told Zodiak Online on Monday that the subsidized levels of the two pests is due to introduction of biological controls which were imported from South Africa.

Moyo says the population of red gum lerp psyllid is not decreasing because its population is far much higher than the population levels of biological controls which were introduced.

"We are calling upon Blue gum farmers to be on alert and report to forestry offices once they have noticed an increase in pests’ population in their areas," said Moyo.

He added that officers are on the ground monitoring the situation to ensure that the pests are contained.

One of the Blue gum farmers in Phalombe, Moses Kathumba, has concurred with Moyo on the subsidized population of some pests that attacked trees in the district.

Kathumba says infestation of pests in his woodlot for the past five years brought fears of extinction.

Among others, brown leaves and drying of trees were some of the common signs of trees attacked by pests.